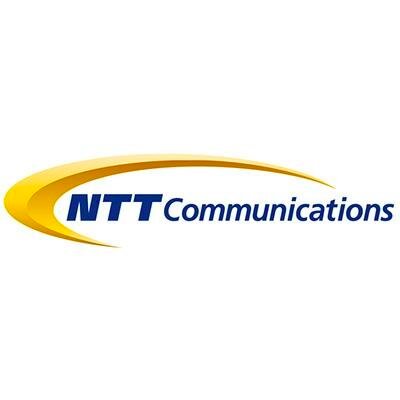 The new campus which is known as “Indonesia Jakarta 3 Data Centre” (JKT3), will be the first facility or data center project from the company’s latest subsidiary NTT Global Data Centers (GDC). The new subsidiary GDC, which NTT Communications said was established to strengthen its data center business, is expected to launch JKT3 by the end of 2020.

JKT3 is designed to have up to 18,000 square meters of data center floor space for about 7,800 racks and capable of 45MW IT load once fully developed. Four-story JKT3 will be sited in a large industrial area located 30km east of central Jakarta and expected to have two power plants to supply electricity by two different routes.

NTT Communications is itself, a subsidiary of the largest telecommunications company in the world by revenue Nippon Telegraph and Telephone Corporation (NTT). NTT Communications has then moved on to acquire several subsidiaries in the past few years which includes, European hosting and colocation provider e-shelter, managed service provider Secure-24 and American data center operator RagingWire, among others.

Just last week, NTT Communications subsidiary Secure-24, entered into a definitive agreement to acquire US-based Symmetry Corp. In the same week, e-shelter also announced the completion of the first phase of its latest Frankfurt data center, located in Hattersheim in the south-west of the city.  This Frankfurt facility is the company’s fourth data center site in the city and its twelfth in the European region. Once fully built, Frankfurt-4 will span 24,000 square meters (258,300 square feet) and have a power capacity of 80MW across five data center buildings.

AWS also plans to join NTT GDC with the opening its first cloud region in Jakarta, by early 2022. The region is expected to contain three availability zones.