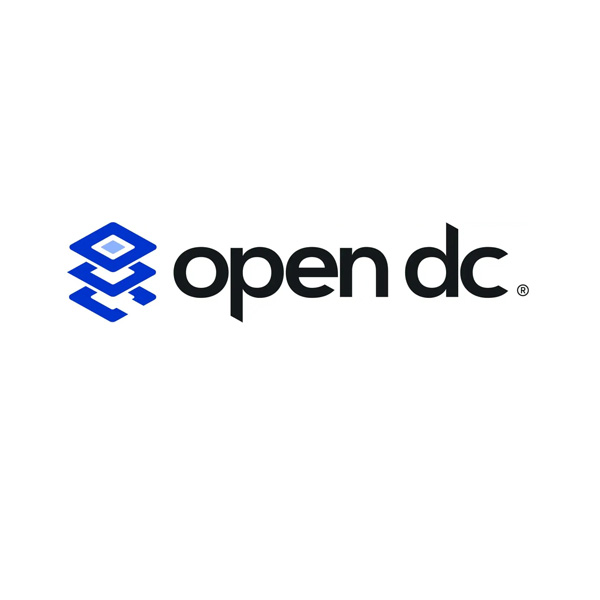 IN PARTNERSHIP WITH NGX

To develop the new data center facility, Open DC will be partnering with Northern Gateway Sdn Bhd (NGX), a wholly-owned subsidiary of The Minister of Finance Inc (MOF Inc). The data center is also expected to house an IX (Internet Exchange) point which will facilitate the traffic exchange in the region through DE-CIX Malaysia.

“We aim to improve the Internet development at the northern border, to emulate the existing neighboring Internet Exchange (IX) via the Malaysia-Singapore border,” said Wong Weng Yew, founder and managing director of Open DC.

“Given the sheer volume of Internet traffic exchanged between Indo-China through this location, the hub will also be developed as a strategic area to become the new commercial hub as well as a data center in the north.”

Open DC is a wholly-owned subsidiary of Extreme Broadband which was founded in 2017. The company now operates four data centers with footprints in Cyberjaya, Penang and Johor, which totals about 67,000 square feet.

The new data center in Perlis is expected to bolster Open DC’s portfolio and IX operations across the region, as the Delapan Special Border Economic Zone (previously known as the Kota Perdana SBEZ) is regarded as a technology park at Bukit Kayu Hitam, the border town between Thailand and Malaysia.

“The data center will be a channel to connect friends and family, businesses and customers, and most importantly, it connects Delapan with the world,” said Razwin Sulairee Hasnan Termizi, chief executive officer of NGX.

As announced by Open DC, the new Perlis Tier III data center facility is scheduled to be completed by 2024, and will be immediately opened for potential collaborations with other regional tech players and private sectors in the industry.