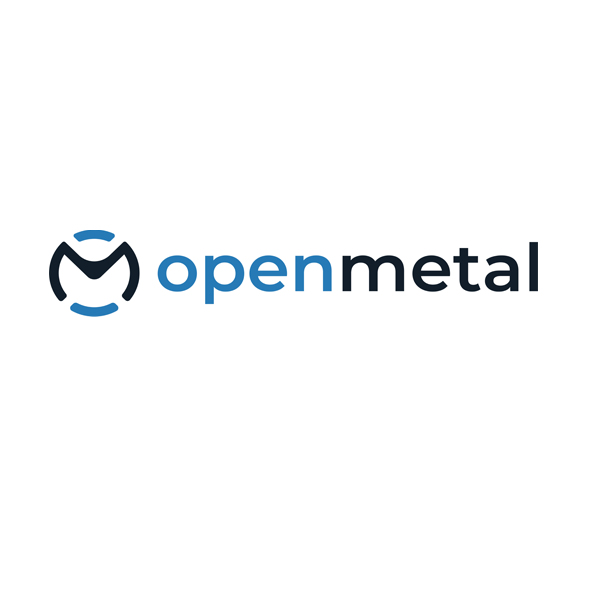 Infrastructure-as-a-service (IaaS) provider OpenMetal, has just announced the expansion of its cloud services to Europe through the establishment of a data center footprint in Amsterdam, Netherlands.

To be delivered through a three-story purpose-built facility, the new data center is designed to offer redundancy and financial grade standard and incremental multi-tier security measures, while housing three large internet exchanges, and is said to be close to several key undersea cable landing stations.

“For decades, Europe has been a leader in open source development. We are excited to open in the EU as OpenMetal was built to simplify access to the top open source cloud system, OpenStack. Customers will now be able to spin up private cloud resources in 45 seconds just like in our US data centers,” said Todd Robinson, President of OpenMetal.

According to OpenMetal, this new presence directly supports its mission to make open source systems like OpenStack on-demand more easily accessible, to further empower its delivery of OpenStack based clouds that are backed by Ceph and hosted on hardware specifically allocated for each individual cloud.

Colt Data Centre Services (DCS), also announced its expansion in Europe earlier this year, which involved the acquisition of ten new parcels of land across Europe and APAC for the development of its greenfield hyperscale data centers. According to the company, the new sites which are spread across London, Frankfurt, Paris and Japan, are planned to enable the development of hyperscale data centers across their regions and will further support Colt DCS’ portfolio expansion by over 500MVA of power.

Also in Europe, Data center provider NTT Ltd., announced the opening of its new data center site in Berlin, Germany in October 2022. As announced, the new facility which is located 14km from its existing NTT Berlin 1 data center site, is opened with a maximum total IT capacity of 24MW on about 10,000 square meters of IT space.