OrbitsEdge and HPE to Build Data Centers in Space 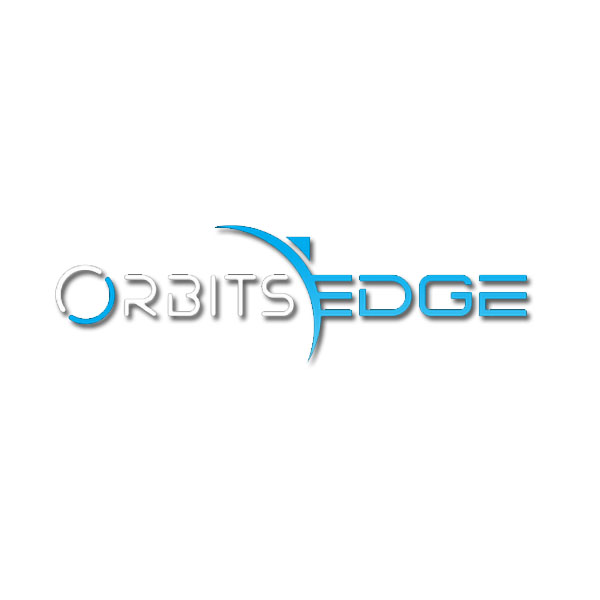 The Titusville, Florida based company is the first provider of commercial access to data center – grade computing and analytics in orbit and has signed this OEM (Original Equipment Manufacturer) agreement with HPE to enable commercial space companies to deploy computing in orbit and accelerate exploration.

SatFrame is designed to host and provide the environment, power, communications, and hardening which permits the use of terrestrial (Earth designed) technology in Low Earth Orbit (LEO). OrbitsEdge adds that SatFrame is built to compensate for the environmental stressors in orbit, such as radiation, on the hardware itself.

“Hewlett Packard Enterprise is the ideal partner for OrbitsEdge since its technologies have proven to withstand extreme environments on Earth and in space, with its deployment of the Spaceborne Computer in the International Space Station (ISS),” said Barbara Stinnett, CEO of OrbitsEdge.

“This partnership follows HPE’s innovative strategy of enabling new solutions to be developed and deployed years in advance. OrbitsEdge will leverage HPE’s edge technology to run sophisticated analytics such as artificial intelligence (AI) on the vast amounts of data that will be created, as space is commercialized.”

According to OrbitsEdge, SatFrame is originally targeted at hosting the HPE Edgeline Converged Edge System to provide a micro data center in orbit that will process the vast amount of space-based data and help minimize the cost of backhaul to earth.