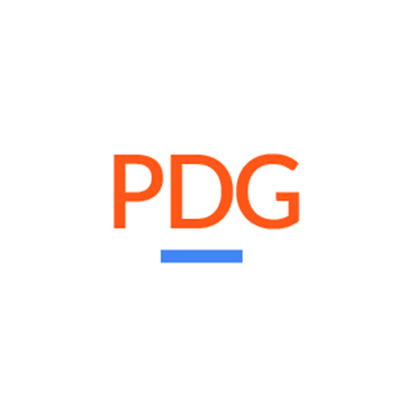 A TOTAL OF 48MW LOAD CAPACITY

Codenamed MU1, the new data center campus was first announced in March 2021, and its delivery is just within its scheduled timeline. As expected, the new data center is to deliver 48 MW of critical IT capacity across two buildings, built on almost six acres of IT space at Airoli, Navi Mumbai.

“India is one of the fastest growing data center markets in the world today and is a key focus market for PDG. We are committed to delivering hyperscale grade capacity at global standards to our customers in India,” said Rangu Salgame, Chairman, Chief Executive Officer and Co-Founder of PDG.

“The launch of MU1 further strengthens our position as a leading Pan-Asia data center operator, that is focused on creating sustainable value and being an enabler of digital growth. Our continued track record of delivering on our commitments is a key factor that makes PDG the partner of choice for hyperscalers across Asia Pacific.”

With an investment of $300 million, the new data center campus is to be powered up to 40% by renewable energy and is to operate on minimal water consumption, with the expectation of delivering secure and scalable data center capacity to hyperscalers – large cloud, content, commerce and fintech companies.

“With a formidable team of highly experienced data center professionals, PDG has ambitious plans to scale and expand across India and is also committed to the cause of grooming young engineering talent into leaders of tomorrow.”

PDG also announced the close of an equity investment round earlier this year, raising a total of over $500 million, to fund its data center expansion across Asian markets and with the expectation of strengthening and expanding its presence in Japan, India, Singapore, China, and Indonesia as well as accelerating its expansion plans into other markets.