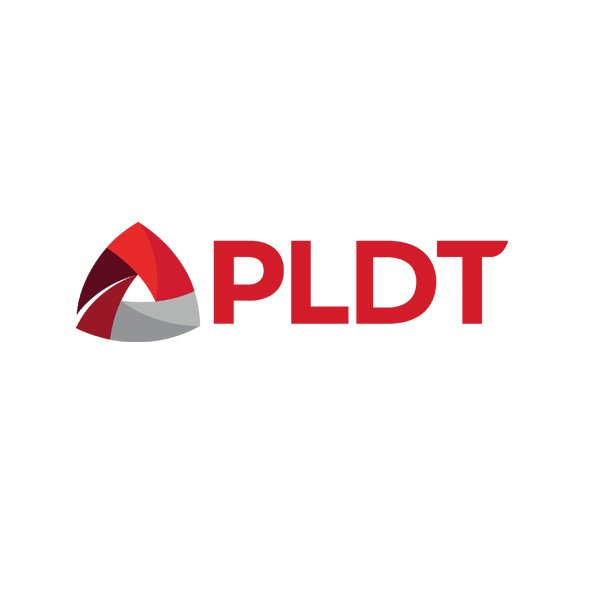 While PLDT operates 10 data centers in the Philippines through its digital business arm ePLDT, the new VITRO Sta. Rosa facility will be the company’s 11th data center and its 1st hyperscale facility which is sited on a five-hectare PLDT property.

“The PLDT Group is one with the nation in building a digitally advanced Philippines and making our country the next hyperscaler destination in Asia Pacific. With VITRO Sta. Rosa, we aim to set the benchmark in infrastructure resilience, operational excellence, global competitiveness and world-class sustainability,” said Alfredo Panlilio President and CEO of PLDT and Smart.

For the development of the hyperscale data center, PLDT announced that it has established a partnership with RED Engineering, a provider of green infrastructure design and engineering services. Through this partnership, PLDT and RED are expected to co-develop the design of the facility based on global LEED standards and the PLDT Group’s UN Sustainable Development Goals.

Also, PLDT has further partnered with Meralco to build a dedicated substation on-site that will directly supply the facility’s power requirements.

As announced in February, the new VITRO Sta. Rosa hyperscale facility will mark the first in a series of hyperscale data center projects that the company plans to deploy, targeting to build a total power capacity of 100MW in the Philippines.

Although the scheduled date for opening the data center was not disclosed, PLDT expects that the Tier-3 data center facility will host a rich internet ecosystem and premiere internet exchanges, as well as support operations for deploying Availability Zones, Critical Enterprise Systems and Points-of-Presence by hyperscalers.