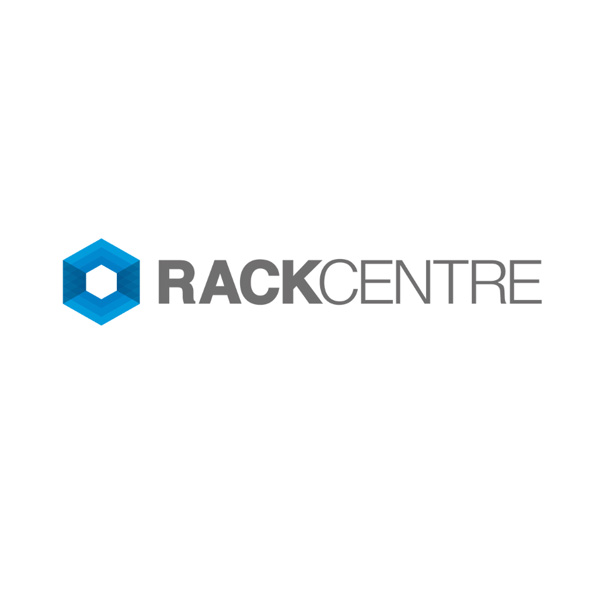 BRINGING ITS CAPACITY TO 1.5MW

West African carrier neutral data center and colocation provider Rack Centre, has announced the completion of an expansion phase at its Lagos data center campus, expected to meet the rising needs of cloud providers, content providers, and enterprise customers in the region.

The expansion of this Tier III data center enable the delivery of a total of 1.5MW IT load power with an additional 600 square meters of data center white space. The facility further boast of two independent meet-me rooms, three fiber entry routes into the data center and an open access mast for connectivity providers.

“The Lagos Campus data center has grown to be the largest carrier neutral digital infrastructure hub in West Africa and West Central Africa, halving the latency of data transfer from South Africa to Europe and the USA,” said Dr Ayotunde Coker, Managing Director of Rack Centre.

“All undersea cables are directly connected, so every country on the Atlantic coast of Africa are directly connected.  We have achieved a track record of 100% uptime since launch and gained an unprecedented list of high-profile global accolades for an African data center company, the most recent being winner of the prestigious Excellence in Data Centre Award at the 2021 DataCloud Global Awards, which was held digitally and has customarily been held in Monaco.”

According to Rack Centre, this expansion is the first stage of a trajectory that is in progress to add an additional 13MW of IT load capacity to the same campus in Lagos Nigeria, which is envisioned to be ready for service in 2022.

Also in West Africa, MainOne, a connectivity, cloud and data center solutions provider is set to launch the Appolonia Data Center of its subsidiary, MDXi. The facility which is located in Ghana was first announced last year during the groundbreaking ceremony and few weeks ago, the company announced that it is set for opening.