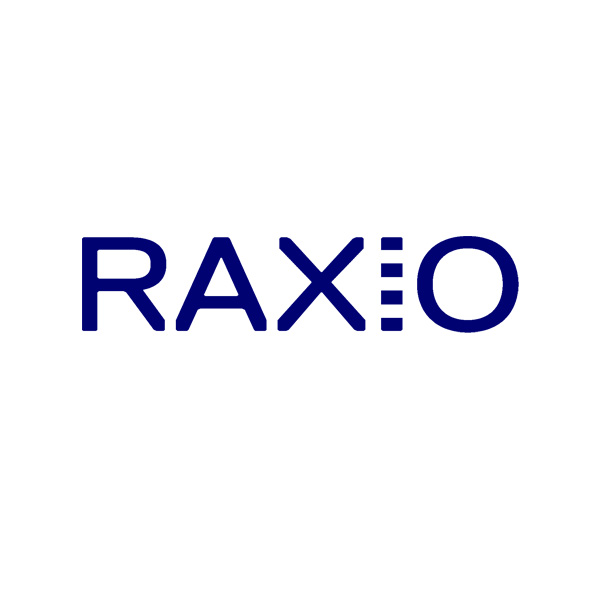 TO BE OPERATIONAL IN FEBRUARY 2024

Codenamed Raxio Angola, the new facility is set to be a carrier neutral, Tier III data center that is to be located in the Cacuaco district, on the outskirts of Luanda, and it is expected to deliver more than 6MW of IT capacity.

“Our decision to build Angola’s first Tier III carrier neutral facility highlights our commitment to our strategy to deliver the vital digital infrastructure needed on the African continent. With new connectivity solutions arriving and the continued evolution of the digital ecosystem in the region, we will continue to build larger hyper-scale ready facilities across a wider geographic footprint to meet the demand,” said Robert Mullins, CEO of Raxio Group.

Set to be operational in February 2024, Raxio Angola will be the seventh data center in the company’s portfolio of facilities in Africa with others including Raxio Uganda, Raxio DRC, Raxio Mozambique, Raxio Ivory Coast, Raxio Ethiopia and Raxio Tanzania.

“Angola has a growing demand for connectivity and related services. It is also geographically placed to become a connectivity hub in the region, making it an important market for our growing portfolio. As with all our facilities, Raxio Angola is being developed in strict adherence to our ESG standards, driving a positive impact through both direct and indirect creation of highly skilled jobs, and a facility that is built and operated to the highest international environmental standards,” continued Robert Mullins.

Africa Data Centers, a business of Cassava Technologies, Pan-African technology group, also recently announced its expansions in Africa, one of which is its plan to build its first data center in Kigali, Rwanda. The new data center is to deliver 2MW of IT capacity, with an expected groundbreaking scheduled for the first quarter of 2023.