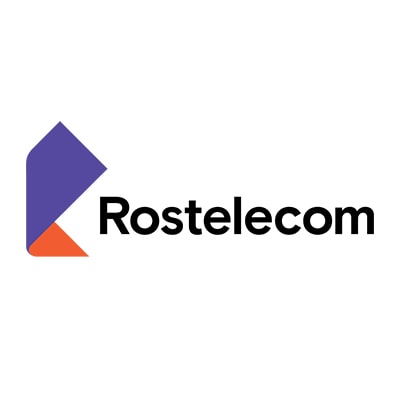 NEXT TO A NUCLEAR POWER PLANT

Russian Rostelecom Data Centers has launched its new facility in Udomlya, Russia, which marks the commencement of commercial operations for this data center.

The Udomlya data center is sited on the grounds of Kalininskaya Nuclear Power Plant, a Rosenergoatom property in the Tver region in Russia. This was achievable as the new data center is a joint project between Rostelecom and state-owned nuclear energy company Rosenergoatom.

“The Udomlya DC is the most ambitious project in our strategy to create a national geo-distributed network of data centers,” said Pavel Kaplunov, Vice President for Cloud Services at Rostelecom.

“The partnership with Rosenergoatom has enabled us to create a unique facility in terms of security, scale, electricity tariffs. The demand for cloud services is growing rapidly: Rostelecom’s revenue from data center services is increasing by 30% year-on-year.”

Upon completion of all phases, the data could become the largest in Russia, as it is designed to have 48MW of power capacity and space for 4,800 racks in its first phase. Currently 820 racks are available for customers, in two halls of 410 racks each, across two floors, with 13.3MVA of installed capacity.

By the end of 2021, the number of racks is expected to increase to 4,000 for external customers, with an additional 800 racks for Rosenergoatom’s internal use.

The data center facility was first announced in 2015, and the companies said that the site could be expanded to accommodate 10,000 racks, with 80MW of power. According to the announcement, the first phase of the data center was expected to be available to customers in March 2017, with the second phase of 8,000 racks coming online in June 2018. The reasons for the project delay is however, yet to be disclosed.

Presently, a 30-year lease agreement has been signed to enable Rostelecom design and develop engineering infrastructure at the site that complies with Rostelecom’s own standards of technical reliability and sustainability.