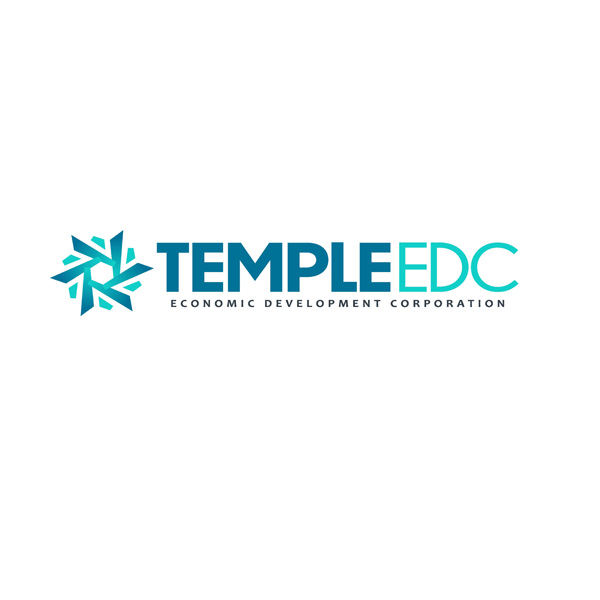 The facility will be located on a 32-acre site in southeast Temple, Synergy Park. As planned, the delivery of the campus will be in two phases with the first phase offering up to 200MW. For the data center operations, Rowan also plans to employ about 20 data center engineers, networking technicians, and operations specialists.

“After our first conversations with Temple, we knew their business-friendly environment, infrastructure and partnership would be an ideal match for our current data center and future growth opportunities,” said Garret Bean, Managing Director of Development for Rowan.

“We are thrilled to have Rowan Green Data expanding to Temple. Rowan is a welcome addition to our emerging technology sector,” said Adrian Cannady, President and CEO of Temple Economic Development Corporation (Temple EDC).

With a focus on developing data centers across Texas and Oregon, Rowan plans the new campus to deliver up to 135,000 square feet of new buildings and data center space. Although the development is pending final negotiations with Temple EDC, the City of Temple, and Bell County; the first Phase of the Temple Green Data Campus is expected to be complete by the summer of 2022 while the second phase is anticipated to be completed and fully operational in 2023.

Also in Texas, colocation and data center provider Element Critical announced last week that it plans to expand its Houston One data center which was acquired by Element Critical from Skybox in March. The facility featured a load capacity of 26MW, housing a 98,000 square foot data center with up to 40,000 square feet of expansion space upon acquisition, and the company has now commenced its expansion project with Executive Construction Inc. as the general contractor.