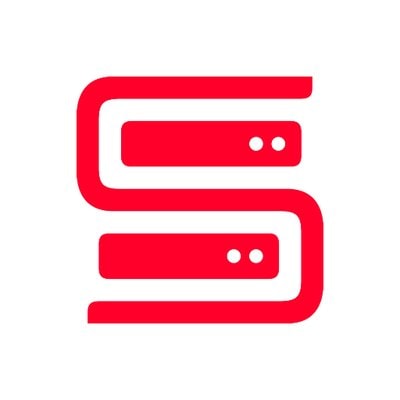 To address Brexit concerns, the global hosting firm Servers.com has announced the opening of its new data center in one of Europe’s largest data center hubs, Slough Trading Estate, London.

In addition to addressing data sovereignty concerns in the UK, the new Slough facility also increases the company’s footprints in the FLAP markets (Frankfurt, London, Amsterdam and Paris) and globally.

“Why London? Quite simply the answer is data sovereignty. With uncertainty surrounding Brexit’s future and new data laws, this new data center will give customers the options of physically locating their IT infrastructure on the European continent or within the UK,” said Isaac Douglas, chief revenue officer, Servers.com.

Douglas further said that while London’s market for IT infrastructure is experiencing positive growth, some global data customers have raised concerns about the likelihood that Britain will implement new “data and IT exclusivity laws” in the fall-out from Brexit.

Also, Slough Trading Estate will provide low-latency connectivity for foreign-exchange brokerage platforms and other applications that require faster data transfers. “This new facility will grant customers the fastest possible speeds supported by the autonomy of UK-based data and the reach of a global internet provider,” Douglas adds.

In the bid to expand into other markets, Servers.com’s plans for construction of additional new edge network-style locations around the world are in progress. The company’s pre-orders for sites in San Jose, California; Lagos, Nigeria; and Sao Paulo, Brazil are currently being accepted.