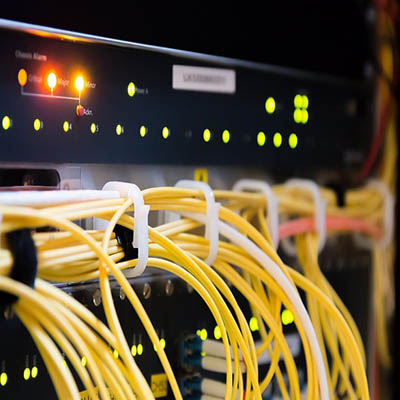 Silverpeak Systems and Legacy Investing, LLC in partnership with Oaktree Capital Management, L.P. announced on Monday, 25 February the acquisition of a portfolio of office, industrial and data center campuses in Cleveland and Cincinnati, Ohio.

The Cleveland and Cincinnati data centers, were purpose built by a large financial institution as their primary data centers with over $60 million invested in each facility. “These are ideal facilities to support cloud and managed service providers as well as financial, government, healthcare and life science companies,” said Jay Rappaport, CEO, Legacy.

According to the Press Release, the transaction introduces financial grade, turn-key, Tier III data centers to the Cincinnati and Cleveland markets, which historically have not been available for lease. Part of the deal puts some of the office space in sale-leaseback transaction with PNC Bank, N.A.

The acquired data centers are active and designed to handle high performance computing and feature 42inch raised floors with liquid- cooled cabinets and has access to all major fiber providers. In total, the partners now have 70,000 square feet of leasable raised floor space and 6.7MW of immediately-available N + 1 power capacity.

“We are pleased to invest alongside Legacy and Oaktree in a sector where there is growing demand for high quality space,” said Brad Lebovitz, Managing Director, Silverpeak. He also stated that the addition of these facilities will expand their sector presence and introduce them to edge markets where such supplies are limited.

As attested by Rappaport, closing this deal now gives Legacy over 32MW under ownership, with current inventory in multiple markets, including Cincinnati, Cleveland and Northern Virginia.

Silverpeak and Legacy have been out for datacenters as partners and have for the last twelve months, invested in over 540,000 square feet and 24MW of power capacity across five data center facilities, all of which have significant, investment-grade anchor tenants.

Silverpeak and Legacy are still the front-liners on this acquisition as they are in partnership with funds managed by Oaktree Capital Management, L.P. and not directly with Oaktree.