Skybox and Prologis to Build New 30MW Campus in Austin 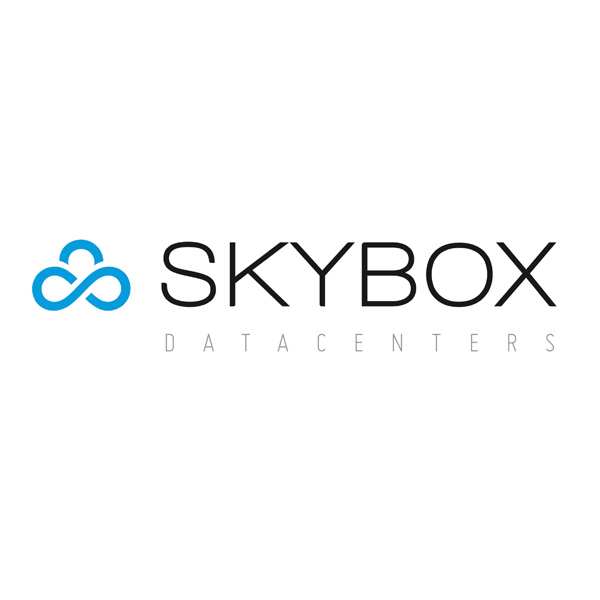 Skybox Datacenters and Prologis have partnered to build a new data center campus in Pflugerville, a northern suburb of Austin, Texas.

Codenamed Skybox Austin I, the project is designed to be a 30MW facility with 141,240 square feet of space. This Skybox and Prologis data center campus will feature turnkey data halls sized at 2 to 4 megawatts (MW) of capacity. Also, the site is supported by two substations and supplied energy by ONCOR.

“It’s no secret that Austin has become a huge draw for some of the nation’s largest technology firms. The unprecedented volume of new businesses, their employees and investment in the region is creating a new epicenter for technology and innovation,” said Rob Morris, the CEO of Skybox Datacenters.

“We’ve always been intrigued by Austin. Austin has been an underserved market, and we saw capacity in Austin dry up about 12 months ago. It’s the next evolution of our turnkey product. Austin represents a future for us that’s built for hyperscale more than the general enterprise.”

In Austin, Sabey Data Centers also recently commenced construction of its new data center campus located in Round Rock. The new Sabey data center campus which was first announced in April 2022, is designed to feature two data center buildings and provide up to 72MW of power capacity upon full build, offering a total colocation space of 430,000 square feet while sitting on the 40-acre site.