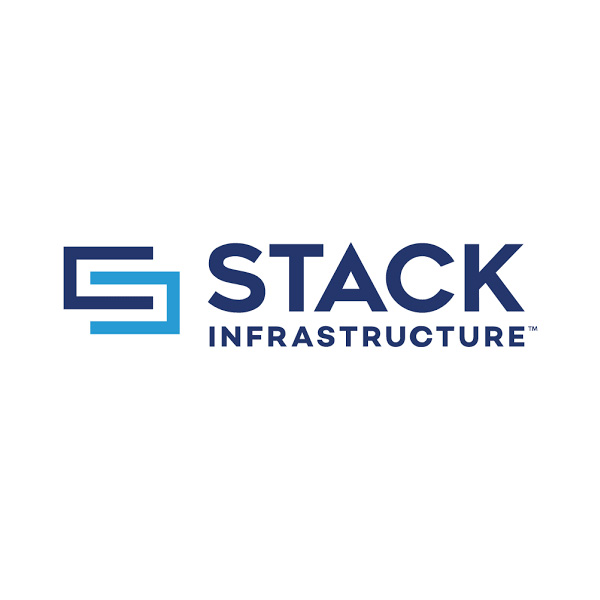 Constructed in less than 12 months, the new Milan data center is powered by 100% renewable energy and delivers 10MW capacity, bringing STACK’s operational data center capacity in Italy to over 50MW with 120,000 square meters of total space.

“We believe Italy’s data center landscape is at the outset of a significant growth trend. Our latest investment in the region is a key component to our EMEA expansion strategy and solidifies our position as our clients’ trusted development and operational partner in the markets most essential to their own growth,” said John Eland, CEO of STACK EMEA.

“As digitalization accelerates in Italy in both the public and private sectors, and as hyperscalers continue to broaden their availability, we are ever more aware of the increasing need for new capacity. The opening of our new facility demonstrates that STACK has once again benefitted from its solid local relationships to rapidly deliver scalable, sustainable capacity for our clients,” said Sherif Rizkalla, CEO of STACK EMEA – Italy.

For further expansion in Milan, STACK owns more than 100,000 square meters (25 acres) of land in Siziano which is expected to support over 80MW of total capacity, including a new parcel in proximity to its existing campuses acquired earlier this year.

In the United States, STACK Infrastructure recently announced the expansion of its flagship campus in Hillsboro, a suburb of Portland, Oregon, through the acquisition of additional land that brings the campus footprint to a total of 50 acres.

Last month, STACK Infrastructure also announced its plan to expand into Australia through an initial opening of 3 data center locations including Melbourne, Canberra, and Perth. In line with this expansion plan, STACK has established a new partnership with Hickory, an Australian commercial real estate developer, to drive the development of an Australian national data center platform for STACK.