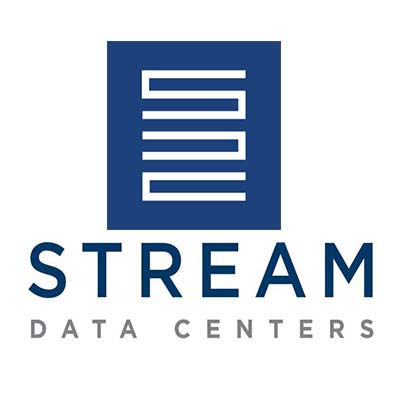 The Dallas-based company; Stream Data Centers, is set to join the Phoenix Data market with its plan to develop a hyperscale data center campus in Phoenix, Arizona. As the capital of Arizona, Phoenix houses about 44 datacenters currently and will be accommodating Stream’s Datacenter Campus in a 157 acres of land precisely in Goodyear.

As announced via the press release, Stream Data Centers has already acquired the 157 acres of land alongside the 418,000-square-foot facility which is on it.  Although the state or purpose of the existing facility was not mentioned, Stream is however, redeveloping the facility into its hyperscale data center campus.

The first phase of the project is expected to be completed in the first Quarter of 2020 which includes the redevelopment of the existing facility with 50 MW of power for it critical load. The facility will then be fully operational for customers. Expansion comes thereafter.

At full build, the entire Data Center campus will be capable of supporting approximately 2 million square feet.  A portion of the land will be dedicated to the construction of an onsite substation which will be built by Arizona Public Service Electric Company (APS) with ultimate power capacity of 350 MW. This is a very serious one for Stream, as the full plan for its Phoenix Data Center Campus is almost as big as a combination of all they have built over the years. Before now, Stream has acquired and developed about 2.5 million square feet of data center space nationally, representing more than 250 megawatts of power.

For Stream Data Centers, this acquisition marks the company’s entrance into the Phoenix market and will enable it to scale with the needs of the area’s growing number of cloud providers and enterprise users. According to Robert Kennedy, co-managing partner of Stream Data Centers, setting up this project in Phoenix is a smart decision, considering the fact that Phoenix market has quickly emerged as one of the top destinations in the Western US for enterprise and cloud companies. “A pro-business environment with a great sales tax incentive program, low risk of natural disaster and low latency to major markets on the West Coast, Midwest and Texas have fueled tremendous growth for this market,” he added.

The government of Goodyear also celebrates Stream’s investment which is affirmed when the mayor stated, “Stream Data Centers’ confidence and investment into the Goodyear market will provide high-end jobs and innovative cloud-based technology solutions for years to come. We are very excited to welcome another best-in-class company to our rapidly expanding cluster of high tech businesses. We are thankful for their commitment to Goodyear and foresee a bright future ahead.”