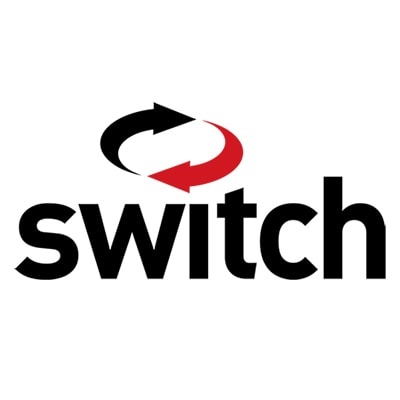 Switch took a contract for enough solar power to provide for all its data center energy use, fulfilling a promise made in 2015, when it joined the US government’s American Business Act on Climate Pledge.

Also, the company recently welcomed Shawn Novak on board from CBRE, appointing him as the Executive Vice President of Strategic Solutions for Switch.