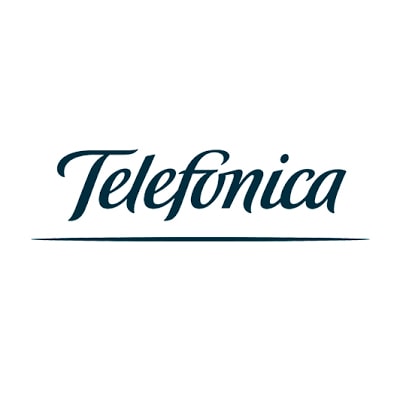 Spanish telecom firm Telefónica, has signed an agreement for the sale of 11 data center facilities to the Pan-European infrastructure fund manager; Asterion Industrial Partners, for a total amount of €550 million ($615.7m).

It was reported in November 2018, that Telefónica had plans to sell its data center facilities to raise about $500 million to $1 billion for reduction of the company’s debt pile.

Fortunately, the company has just announced the Asterion transaction which will do a great deal in debt reduction and further strengthen Telefónica’s balance sheet. The transaction is expected to generate capital gains before taxes and controlling interests of around €260m, according to the company.

The 11 data centers have a total installed service capacity of 29 MW and spread across seven countries: two in Argentina, two in Brazil, one in Chile, two in Spain, one in Mexico, two in Peru, and one in the United States.

According to the agreement, Telefónica will continue to provide and manage the services it has been offering to its customers from the sold data centers – maintaining direct relationship with its customers. On the other hand, Asterion will leverage the sales network of Telefónica to market the remaining capacity of the data center facilities.

Also, the agreement does not include the sale of servers owned by Telefónica, or the management and access to customers hosted on them.

“Telefónica maintains its commercial positioning, the relationship with its customers and its leadership in offering connectivity services and cloud capabilities for the corporate segment.”

“We are very pleased to have completed this investment to become Telefónica’s long-term provider in a business that is key to their core activities. It is a unique opportunity to access a high-quality top-tier data center platform which fits well with our target investment profile of the European infrastructure mid-market,” said Jesus Olmos, CEO & Founding Partner at Asterion Industrial Partners.

Closing the transaction will take approximately two months, except for four data centers, where the effective transfer is subject to several authorizations and administrative procedures.