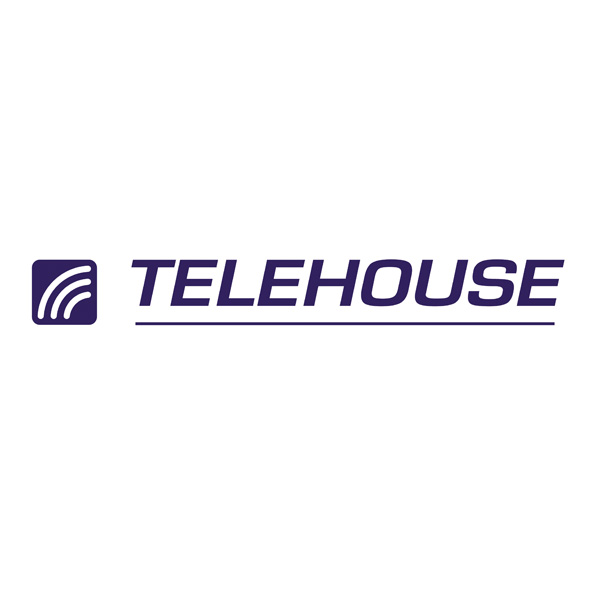 As part of the company’s London Docklands campus, the new data center will provide an additional 31,000 square meters of colocation space over six floors and 30MVA of power capacity to this Telehouse campus.

“This latest investment demonstrates our continued support for the UK market. London is one of the most critical interconnection points in the world and plays a major role in facilitating the flow of data that supports the growing digital economy. The new data center will ensure we are well positioned to continue this growth, service our customers’ needs and meet future demand,” said Ken Sakai, Europe Managing Director, Telehouse.

Telehouse is the data center subsidiary of Japanese telecommunications corporation KDDI and with this announcement, celebrates 30 years since the launched its first data center in London. Globally, the company boasts of providing data center services through about 40 data centers in over 10 countries including the U.K., Vietnam, Germany, Hong Kong, Turkey, France, U.S., Russia, China, Singapore and Japan.

“Fast forward through the years and we’ve moved from strength to strength: Telehouse North became the primary site for the London Internet Exchange; we expanded into Europe; we began powering our data centers with green energy; we expanded our London Docklands campus to house four data centers; and we became the first global colocation provider to host the Olympics Broadcasting Service Platform. And those are just a few of our feats.”

As announced, the first floor of the new data center will be available for customers early 2022, and house around 500 racks, with a further five floors following later.