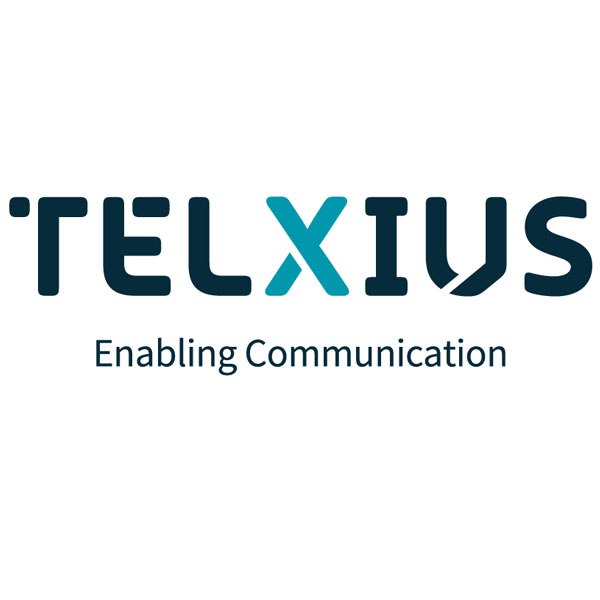 A SUBSIDIARY OF TELEFONICA

Telxius, a subsidiary of Telefonica has opened a new data center facility in Northern Virginia to serve as a landing station for subsea cables.

The new data center is the company’s first transatlantic Cable Landing Station in the Mid-Atlantic region and it is located on the Virginia Beach. The choice of location is targeted at a region which Telxius claim to be the host of the two highest capacity submarine cables in the world.

“Establishing a commercial presence in the leading data center market in the world will allow us to better serve our customers and create many new business opportunities globally.”

The company is now enhancing its communications capabilities in the US with the direct connection of Telxius main data center campuses in Ashburn, Richmond, and Phoenix to the new landing station.

According to Telxius, the arrival of the two subsea cables on Virginia Beach has spurred the development of the region into a major point for transatlantic communications, and have acted as catalysts for additional economic development in Northern Virginia. The company adds that the presence of these cables have led to the development of new terrestrial fiber networks.

The company is also planning to officially inaugurate its Virginia headquarters this week in collaboration with InterGlobix and JSA.

To confirm its position as one of the main neutral infrastructure operators in the country, Telxius has most recently – entered into an agreement with Vivo (Telefonica Brazil) for the acquisition of 1,909 sites in Brazil. This deal will double the company’s current portfolio, reaching 3,850 owned sites.

In May, the parent company Telefonica, also signed an agreement to sell 11 data center facilities to Asterion Industrial Partners, a Pan-European infrastructure fund manager; for a total amount of €550 million to reduce its debt pile.