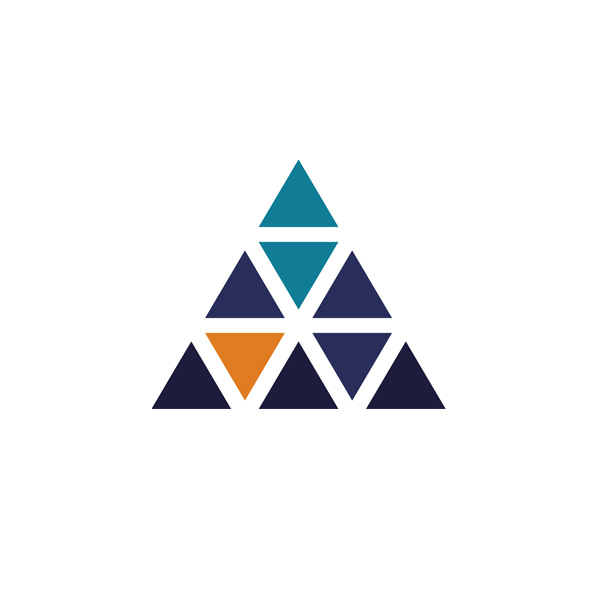 Texas headquartered data center infrastructure provider TRG Datacenters, has announced the commencement of construction on Phase 2 of its data center located in Spring, a census-designated place within the extraterritorial jurisdiction of Houston, Texas.

According to the company’s Chief Technology Officer, Chris Hinkle, the new expansion will provide a bi-fuel option for backup power, allowing up to 20 days of generator usage without any type of refueling. This is planned to be achieved by combining the use of natural gas and diesel fuel or diesel exclusively.

As announced in August last year, this H5 expansion adds 5,000 square foot of colocation space to the company’s Tier III facility in the San Antonio data center campus. This project further expands H5’s Texas footprint which currently features a total of about 85,000 square feet of data center space with connection to more than 25 network carriers.

Operated by Whinstone US, a wholly-owned subsidiary of Northern Data, the Texas facility is capable of covering an area of about 40 hectares upon full development, corresponding to an expansion of around 57 soccer fields through the control of hundreds of thousands of high-performance computers operating in parallel.