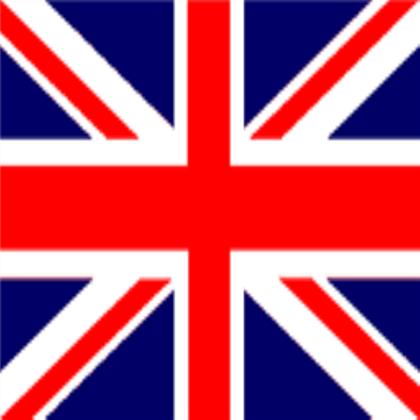 The CDC is investing $180 million in Liquid Telecom, which is Africa’s largest independent fiber optic and cloud computing provider. This deal becomes one of the biggest equity value investment of the UK government’s overseas development arm in over 70 years.

The CDC Group, which was known as the Commonwealth Development Corporation, is a development finance institution that is owned by the UK government.

Liquid Telecom has built fiber optic networks across 13 different African countries, in which Cape Town and Cairo are included. Also it extends through all the Southern, Central, and Eastern African countries, through to Sudan and Egypt.

The company has said that they would use the new capital to accelerate their expansion in what seems to be the increasing demand for data in Africa. The money will help them accelerate the expansion of the network infrastructure which will help connect some of the continent’s most remote regions.

Strive Masiyiwa, the chairman of Econet Global, which has a 51 per cent stake in Liquid Telecom, said that of the estimated 800 million mobile phones in Africa, 300 million were smartphones. He added that this number is being expected to double by 2020.

“The amount of screen time that people are spending on their mobile phones is averaging two to three hours now,” he said. “That is what drives our business. We need to provide data centers and build the network much more quickly.”

Nic Rudnick, Group CEO at Liquid Telecom, said “Our vision is to give every individual on the African continent the right to be connected by bringing reliable, high-speed broadband connectivity and cloud services to all. This includes businesses and communities in some of the most remote parts of the continent,”

“We welcome CDC Group’s investment of $180 million with Liquid Telecom since it will enable us to accelerate expansion along our award-winning Cape-to-Cairo route and further into Central and Western Africa. Once completed, it will bring significant economic and social benefits – from providing access to online educational resources to supporting national economies, creating more jobs and driving the adoption of new technologies.”

Earlier this year, Liquid Telecom made an announcement that they would spend $400 million over the next three years that would be invested in the improvement of their network and data centers in Egypt.

“Digital infrastructure is still a major problem for Africa’s governments, people and its businesses, so improving access to affordable and quality internet is central to Africa’s development and economic growth,” added Nick O’Donohoe, the CEO of the CDC Group.

Liquid Telecom is primarily a business-to-business provider, who is the major supplier of fiber optic and satellite services to companies like MTN, Orange, Bharti Airtel and Vodafone.