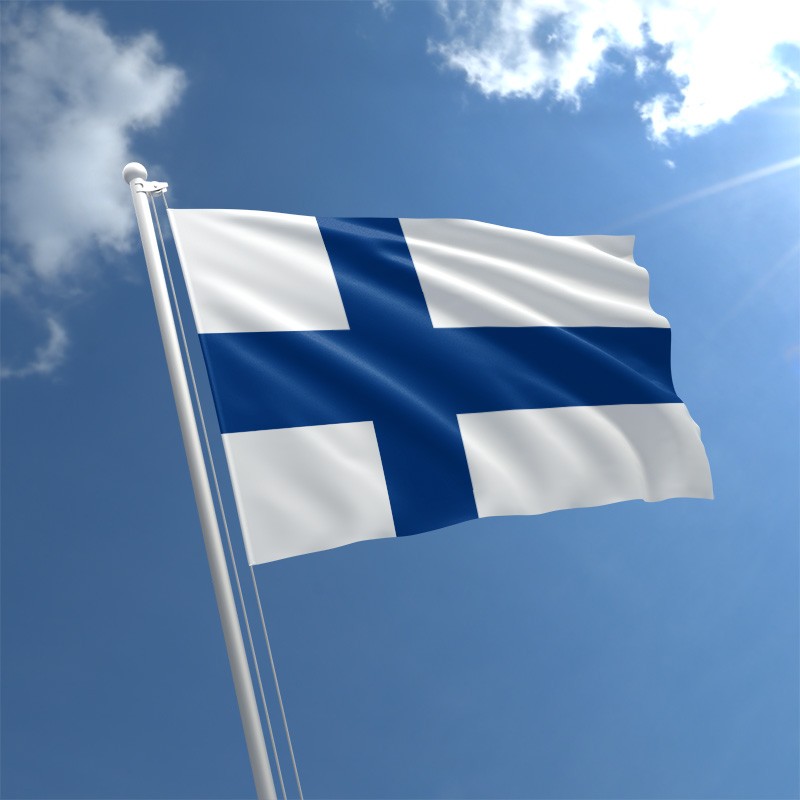 It was on Wednesday 12 December, 2018 that Finland IT Center for Science (CSC) officially signed the contract for the procurement of the new BullSequana XH2000 supercomputer launched by Atos (A European Supercomputing vendor with 120,000 employees in 73 countries). The BullSequana XH2000 is the first Atos system to support AMD processors.

The high-performance computing infrastructure is costing Finland 37 million euros and another 2 million euros for skill development. The procurement and implementation are in two phases which spans through 18 months, that is, by spring of 2020, the complete infrastructure should be available at the CSC’s datacenter in Kajaani.

The first phase is expected to be available by summer 2019. This phase presents the air-cooled BullSequana X400 cluster which features Mellanox HDR InfiniBand and Intel Cascade Lake Xeon processors that altogether is expected to provide 2 petaflops in terms of performance. Its node memory ranges between 96 GB and 1.5 TB and DDN (Direct Data Network) has been tapped to provide a 4.9 PB (petabyte) Lustre parallel file system. A partition of this phase which comprises of 320 Nvidia V100 NVLinked GPUs arranged in 4-GPU nodes that provides an aggregate peak performance of 2.5 petaflops has been dedicated to AI research.

The second phase will see the implementation and completion of the liquid-cooled, HDR-connected BullSequana XH2000 supercomputer which will extend the aggregate computing capacity by 6.4 (peak) petaflops, this is approximately 200,000 AMD EPYC (Code named – Rome) cores. Offering 256 GB memory per node, its DDN will supply an 8PB Lustre parallel file system.

“The acquisition ensures the international competitiveness of the Finnish research community in data and computational areas of research.” Said CSC in their web post. According to Professor Minna Palmroth, University of Helsinki, the BullSequana XH2000 which supports six-dimensional modelling will make most complex problems of astrophysics that have remained elusive for decades to be broadened.

Hannu Hakkinen, Academy Professor, University of Jyvaskyla also expressed the benefit of this project in the following words “In the field of nano-science, one of the key challenges in the near future will be understanding the boundary between nano-materials and biological materials in terms of structure, dynamics and properties. The increased computing capability provided by the system will enable us to find more in-depth answers to these questions.” Professor Antti Poso, University of Eastern Finland and University of Tubinge in Germany, added that the new supercomputer will support new approach to cancer and antibiotic drug development.

Allocating a portion of the first phase to the Finnish Meteorological Institute, the director Sami Niemela stated, “The whole Finnish society, including transport, authorities, energy, business, citizens and media, is utilizing the services of the Finnish Meteorological Institute. With the new supercomputer resource, which we have acquired in cooperation with CSC, we will be able to develop new methods for modelling weather, sea conditions, air quality and climate. The increased capacity enables Finland to participate in International climate scenario calculations, which will provide research data for country level decision making, and mitigation planning in addition to IPCC reports.”