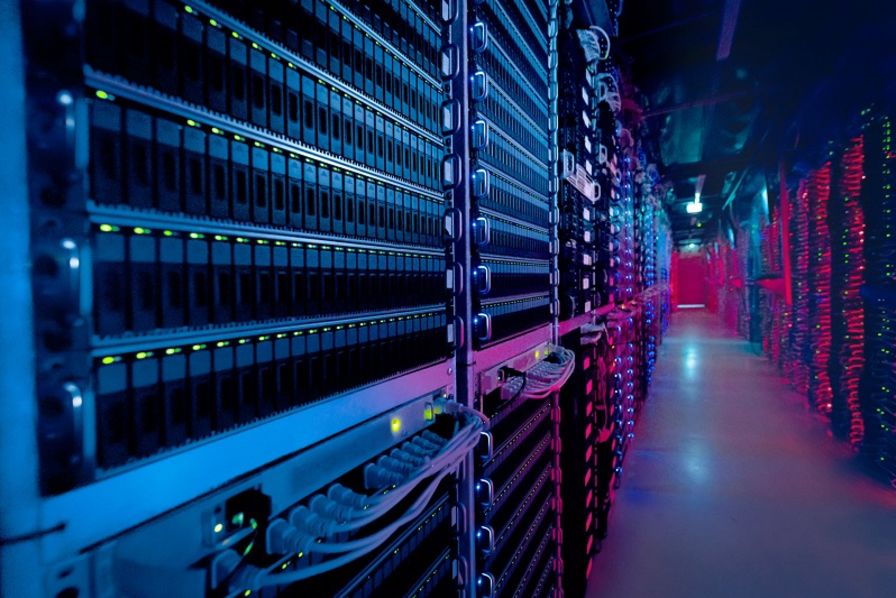 The largest Arm-based supercomputer in Europe has gone live. It was created by the GW4 Alliance in a partnership with Cray and the UK’s Met Office. It would become the largest supercomputer outside of the United States.

The name of the supercomputer is Isambard and it gets its name after the famous British civil engineer and founder of the Great Western Railway. In the UK’s supercomputer system, there are two different clear sectors, one used by the national service and the systems used by universities, Isambard would fill that gap.

This supercomputer will soon be joined in Europe by a 92-blade Atos BullSequana X1310 HPC system featuring ThunderX2 Arm processors designed to model nuclear weapons systems and nuclear decay, this was made taking in mind it’s costumer, the France’s Atomic Energy Commission (CEA).

One of the singularities of the Isambard is that is one of the first systems of its kind to be used for scientific research, and as well to explore future computer architectures in the exascale branch. GW4 Alliance, that was involved in the process of the creation of the supercomputer, will also be a host of the system. GW4 Alliance is a group of four leading, research centered universities in the UK, which includes: Bath, Bristol, Cardiff and Exeter.

“The Isambard project was first conceived in early 2016 and we’re delighted to be nearing the production phase of our journey towards real Arm-based supercomputing” said the principal investigator for the Isambard project and a professor of high- performance computing at the University of Bristol, Professor Simon McIntosh-Smith,

“Isambard represents the first of what we expect will become a growing number of production supercomputers that will exploit Arm-based processors. These will deliver significant benefits in terms of price/performance and faster product innovation thanks to increased competition in the market.”

The GW4 Alliance and the Met Office partnered with Cray to design Isambard because of the flexibility the Cray XC50 system offers when integrated with Arm processors.

“The Met Office is proud of being both the host for Isambard, and a fully contributing member of the project,” said Paul Selwood, Principal Fellow in Supercomputing at the Met Office. “We are really excited to see competitive early performance on the Met Office’s key weather forecast and climate prediction codes and look forward to improving this further as we gain more experience with the system.”