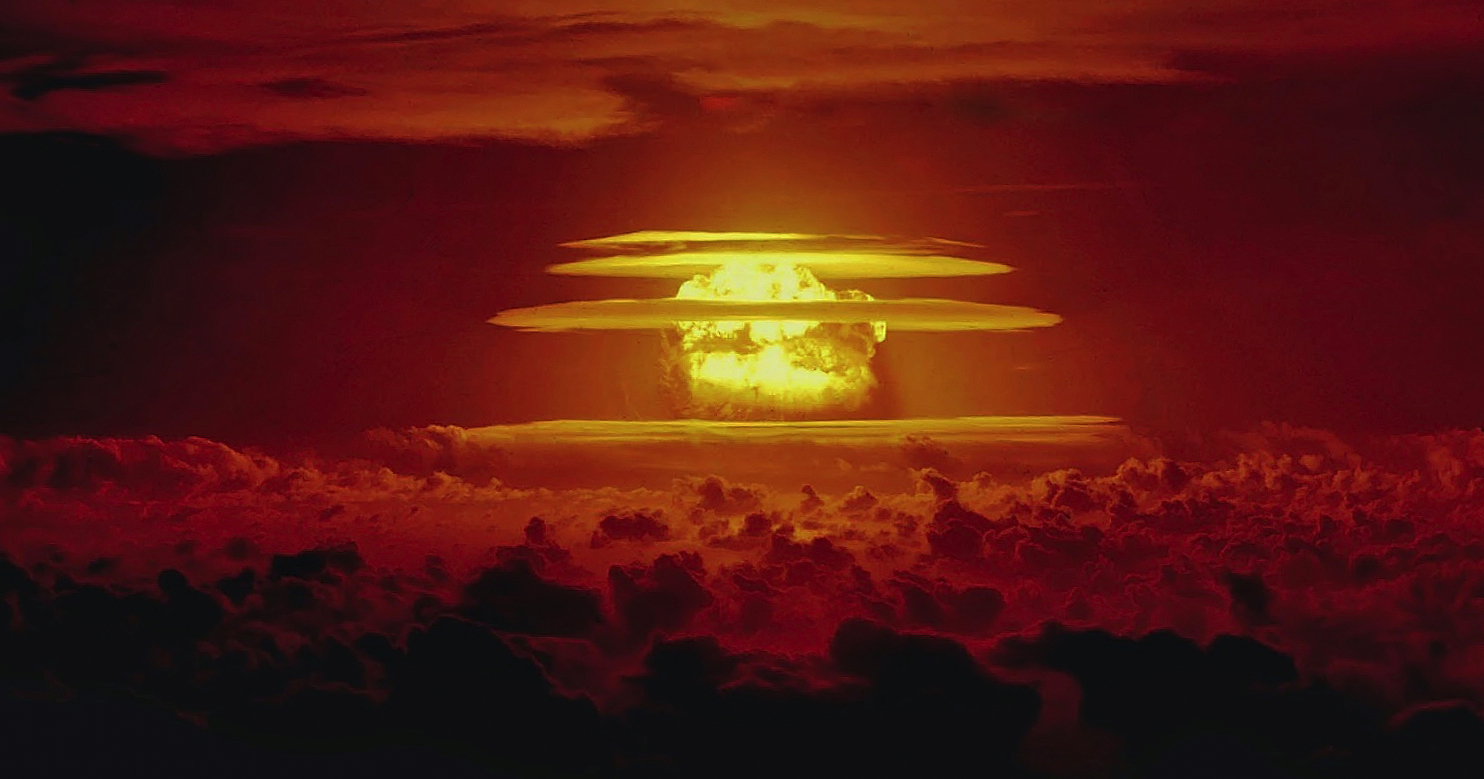 In this current era, nuclear tensions between nations is once again ramping up. North Korea’s past nuclear testing, concerns over Iran’s nuclear capabilities, and China’s growing military might has made nuclear deterrents one of this administrations main focuses.

America’s nuclear capabilities, although still amazing, are extremely dated. Most nuclear sites are several decades old and have not received any upgrades since. Missiles have sat in their silos for a generation and the computers being used to operate these sites seem ancient in today’s standards.

All of this age and the new nuclear tensions has gotten the National Nuclear Security Administration (NNSA) very nervous. They are not sure what minor defects can lead to monumental disasters, so it is of utmost importance that the NNSA is able to simulate what each defect might cause. To remedy this problem, the NNSA has just unveiled (October 26th, 2018) another remarkable supercomputer known as Sierra.

The statistics on Sierra are quite remarkable. This single computer, comprised of 240 computing racks, is able to compute 125 quadrillion calculations per second. To accomplish this Sierra needs 240 computing racks and 4,320 nodes. Each node consists of 2 IBM Power 9 CPUs and 4 Nvidia V100 GPUs. This kind of system is known as a heterogeneous system because it pairs a CPU with a GPU. All of this computing power requires about 7000 square feet of space and consumes 3500 gallons of water a second for cooling. Over 12 million watts of power is necessary to keep Sierra running; enough to power 9000 homes! To maintain scalability and quick data transfer the computer must have a bandwidth of 1.54 terabytes a second. Even with all of these specs, Sierra is currently only the third most powerful computer in the world. The two above it are the Summit, located in Oak Ridge National Laboratory, and Sunway TaihuLight, in China.

All of this computing power gives the NNSA to do incredibly precise simulations that will help measure our nuclear capabilities. It will determine the effect of a crack on a missile’s fin will have on performance, be able to predict how weather conditions may effect a launch, see how a short circuit in an aging nuclear site will change the launch delivery, and the list goes on. When it comes to nuclear weapons, there is no room for error.

Sierra will help engineers at NNSA eliminate that error and ensure no mistakes happen. Even with this incredible computing capability, the NNSA already has plans to create a new supercomputer known as El Capitan which will be able to perform a quintillion calculations a second (10 times greater than Sierra). Look out for this new monster computer in 2023.