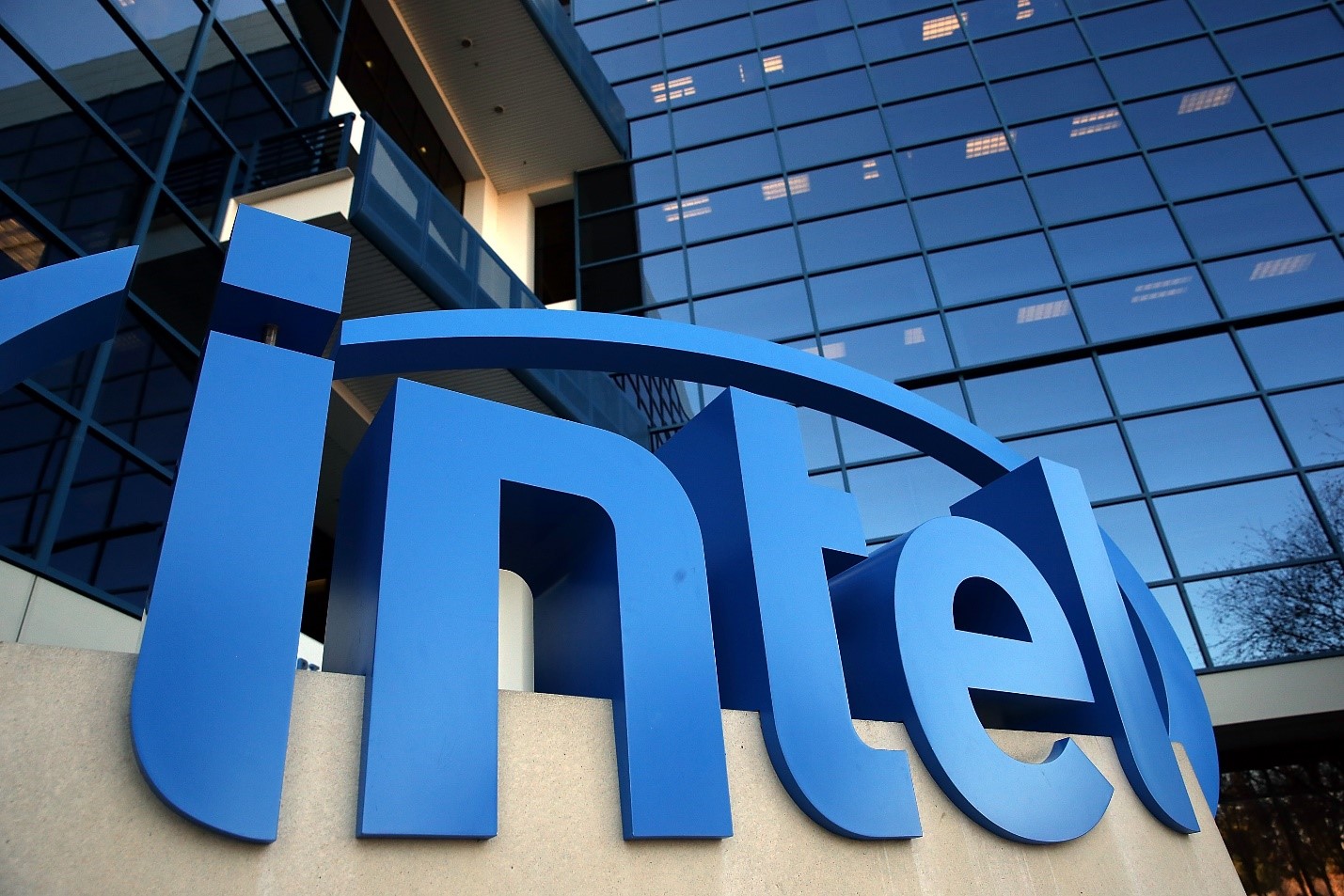 Taiwan Semiconductor Manufacturing Company (TSMC) is assured of securing a vital order from IBM for the production of premium server chips. TSMC is the sole supplier of iPhone core processors which controls 55% of the global mobile chip market. However, they have decided to delve into the production of data center chips and winning the order to produce chips for IBM’s next-generation Z15 mainframe, puts TSMC as a challenger of the favorite data center chip vendor, Intel.

TSMC offers the only 7-nanometer chip technology on the market which makes them the most attractive vendor. The smaller the chip, the more advanced and powerful it is. The fact remains that cutting off nanometers to reduce chip sizes is becoming more difficult as well as expensive.

Intel on the other hand is developing its 10-nanometer chip which will compete with TSMC’s 7-nanometer. The possibility of competing is not certain, considering the fact that vendors prefer the smaller chip. Globally, known vendors that are willing to attempt the production of 7-nm chips are Intel and Samsung Electronics but when?

The chips IBM intends to acquire from TSMC is also meant to power the core processors in Apple’s newest iPhones. These are the smallest and most advanced semiconductors, and IBM will put them into its next-generation mainframe servers.

The use of the chip for Apple’s newest phones means IBM is taking over the iPhone market from TSMC and paying them back with the profit that comes from their order. Surprisingly, TSMC seems not to be bothered with the plan as C.C. Wei, vice chairman and CEO of TSMC, said at an earnings briefing of mid-October that server core processors would become an “important part” of the company’s business. He also added that high-performance computing platform, which includes data center server chips, could comfortably grow at a double-digit rate over the next five years. While premium smartphone-related business could only advance by the mid-single digits over the same period.

This is not all that TSMC considered in the chip deal with IBM. According to Liu Chia-hao, a Trendforce analyst, Intel supplies about 96% of the chips used in data center servers. However, Intel cores or chips are not used on IBM servers. IBM, is at the topmost spot of the chart of server builders, with its premium server products widely used for banks, security systems, casinos and other operations that require high data processing resources.

Although by population, IBM servers are not deployed as much as HP and Dell, the cost of an IBM server set ranges from $300,000 to $2 million (USD), while typical HP and Dell servers built on Intel chips can be acquired with just $7,000. Hence, TSMC can be said to be a valid challenger of Intel, if it can have its hardware run on just IBM products (The Rolls Royce of servers).

As supported by the analyst, Liu, the process of defeating Intel will take a while but the likelihood is not an imagination.