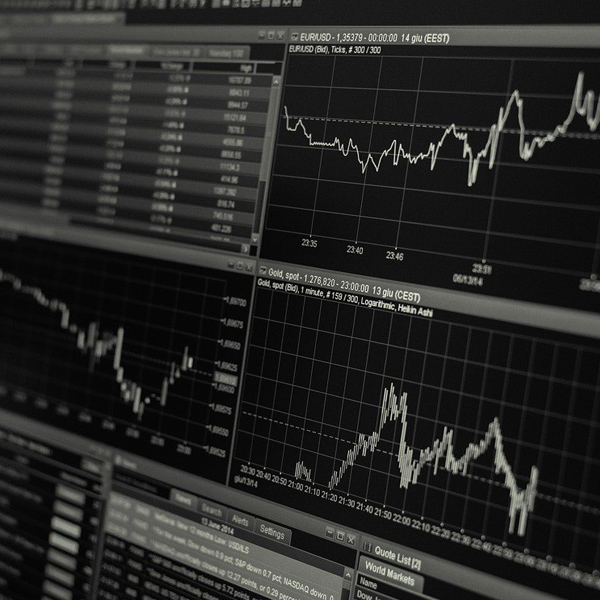 Last year ended with so much impact on data center, cloud and connectivity business. Although, 2020 has come to a close on a calendar-basis, the year however marks a significant beginning in the trend of data, compute and network business as we see it today.

As we continue to follow, study and harness useful information on data center businesses, we intend to highlight the top deals in 2020 which marks the beginning of the pandemic era.

The year 2020 started with Equinix announcing the completion of the three Axtel data centers acquisition deal in Mexico.

The three data centers serve the Mexico City and Monterrey metro areas of Mexico. It was acquired for a total of $175 million, which expands Equinix’s data center and interconnection services to two new metros.

Also in January 2020, Chinese data center developer and operator GDS Holdings Ltd, signed a definitive legal agreement through its subsidiary to acquire a data center site in Shanghai for ¥1.37 billion (approx. $200 million as at the time of transaction).

In February 2020, Google Cloud completed its acquisition of the California-based data analytics firm Looker. The deal is expected to boost Google’s cloud offering.

This transaction marked the company’s biggest acquisition deal and a major one under its CEO, Tomas Kurian.

Located in the Cardiff Capital region of South Wales, NGD data center campus adds a total of 180MW which includes an existing 72MW facility and 108MW of expansion capacity to Vantage’s portfolio.

Equinix and GIC to Develop $1 Billion Facilities in Japan

The Joint Venture is worth more than $1 billion in cash and assets. GIC is putting-in cash and will own 80 percent of the joint venture’s assets while Equinix is to get 20 percent with the transfer of two facilities which are under construction – TY12 in Tokyo, and OS2 in Osaka – along with land and development rights to build another site in Tokyo.

In May, the Columbia Threadneedle European Sustainable Infrastructure Fund (ESIF) acquired a majority stake in Lefdal Mine Datacenter located in Norway.

The underground mine facility has been operational since 2017, and boasts of 75 underground halls which are accessible by underground roads. As a green data center, it uses renewable energy to power its operations and cold sea water from an adjacent fjord for cooling.

Pioneer and Davidson Kempner to Invest €1bn in Echelon Partnership

Pioneer Point Partners (Pioneer) and Davidson Kempner (DK) also entered into partnership with Irish data center company Echelon on an investment program that is worth €1 billion.

The partnership is expected to support Echelon’s data center sites in Ireland. The two hyperscale facilities are set to have a total IT load capacity of 184MW with further pipeline across Europe.

In May, Equinix entered into a definitive agreement to acquire a portfolio of 25 data centers from BCE Inc. (Bell) for US$750 million (CA$1,041 million) in an all-cash transaction.

These data centers are spread across 13 sites within Canada, and the acquisition deal adds the associated operations and over 600 customers operating within the facilities to Equinix’s portfolio.

An investor group led by Colony Capital entered into a definitive agreement with Vantage Data Centers to form a strategic partnership that is worth $3.5 billion.

As part of the agreement, the consortium led by Colony Capital will invest $1.2 billion in Vantage’s portfolio.

As announced, the consortium appears to be acquiring major stakes across Vantage’s 12 stabilized North American data centers, which span more than 1.4 million gross square feet and 150MW of IT capacity across markets in Santa Clara, California; Quincy, Washington; Montreal and Quebec City, Canada.

Real estate investor and manager Cromwell entered into a partnership with Stratus Data Centres to setup up a data center fund that is worth US$1 billion.

The new Stratus Cromwell Data Centre Fund (SCDC Fund) seeks to invest in and manage the rollout of a data center property platform across Europe and Asia Pacific.

Powered by its data center industry experience, Stratus will be responsible for project development, leasing, design and construction, leveraging the network of its parent company EXS. Cromwell will bring in the capital alongside its funds management and real estate investment experience.

MIT Acquisition of a US$200 Million Virginia Data Center

To end the third quarter of 2020, Singapore based investment company Mapletree Industrial Trust (MIT) entered into an agreement with an undisclosed vendor to acquire a data center in Virginia, United States.

In October 2020, data center operator Iron Mountain announced the formation of a €300 million joint venture with an affiliate of AGC Equity Partners to develop and manage a Frankfurt data center.

The Frankfurt hyperscale data center is a 280,000 square foot facility that is designed to feature 27MW of power capacity. As announced, this data center has been 100% pre-leased to a U.S.-based customer subject to a 10-year lease agreement.

Hypertec, a cloud infrastructure services provider, had a campus in Montreal with a total capacity of 49MW, this includes 25MW across two existing facilities and 24MW of expansion capacity.

The acquired campus is located about two miles from Vantage’s existing 11MW campus in Montreal, and sits on a 10 acre site which is expected to house up to 320,000 square feet of data center facilities once fully developed.

Located in Koto Ward, South Tokyo, the 20,000 square meter data center facility is about 7km from the city’s main financial district, Marunouchi and Otemachi. The asset has the capacity to house 2,560 data racks, and considered one of Tokyo’s mega data centers.

This transaction marks the sixth deal AXA IM completed in 2020 within Japan, investing a total of ¥173 billion (approximately $1.66 billion) which include non-data center assets.

To get regular data center business news, always visit Data Center Planet as we will keep you abreast of 2021 deals and beyond.