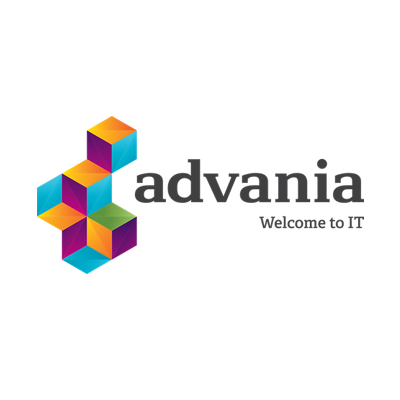 ADC STEPS OUTSIDE OF ICELAND

According to the agreement, ADC will lease land in Stockholm Data Parks for the new facility. The preparatory phase of the data center project has begun and the facility will be developed to full-build on completion of seven phases.

ADC stated that, the city’s central Information and Communications Technology (ICT) district, Kista – where the new facility will be sited; is one of the world’s largest ICT cluster, second to Silicon Valley in the U.S.

“Operating in two separate geo-locations is essential for our future growth, and we’re delighted to take this step. It will benefit our customers, as the project will bring increased flexibility, operational security and efficiency to ADC,” said Eyjólfur Magnús Kristinsson, CEO of ADC.

“We envision further development in the Nordic region, in areas where data connections are superb, energy prices competitive, and demand is increasing rapidly. Our operation in Iceland has multiplied in recent years, thanks to our staff, their knowledge, attitudes and clear vision.

For ADC, this is the first data center facility it plans to build outside of Iceland, where it already runs two data center hubs.

“Now ADC is strengthening its profile as an active international player in a growing market for high-density workloads and artificial intelligence. The new DC will increase our value proposition to our clients,” adds Kristinsson.

Working with Stockholm-based energy provider Exergi, the generated heat from the equipment in the data center will be used to heat-up the local houses in Stockholm.

“We are very excited about Advania Data Centers setting up a new facility in Stockholm Data Parks. Being a co-location provider for high-performance computing, ADC is pushing the industry standard for how much data processing – and thus how much heat recovery – can be done per IT-rack,” said Erik Rylander, Head of Stockholm Data Parks and Heat recovery at Stockholm Exergi.