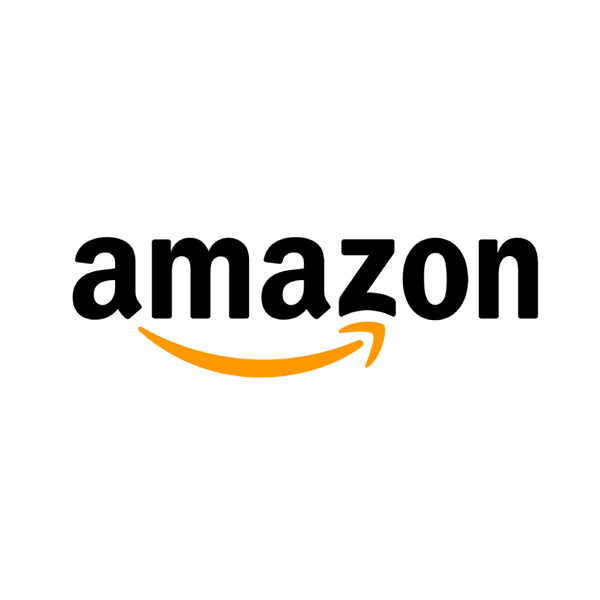 The cloud giant Amazon, has just acquired an empty site in Loudoun County, Virginia, for the development of a new data center.

Although a portion was used as a vegetative waste facility for mulch, the new site has been mostly vacant and owned by Homer and Martha Gudelsky Family Foundation, a local landlord firm.

The H&M family foundation had plans to turn the site over to data center operators since at least August, when an application was twice made to rezone the site into an industrial park for the development of such a facility.

However, H&M ended up selling this 4,360,000 square feet (405,000 square meter) site to Amazon which is precisely in the Virginian town of Chantilly, along Willard Road, north of Route 50 for $73 million.

Located near Data Center Alley, the actual value of the land was just $3.4 million, according to the county’s land assessment site. The obvious increase in the transaction cost emanates from the fact that Data Center Alley is a highly dense colocation market based in Loudoun County which makes it alias Ashburn, to stand as the world’s largest data center hub and a pride to the Commonwealth of Virginia.

Hence, the otherwise less expensive land is now being sold in multiple costs of their actual prices to data center developers and hyperscalers.

To further encourage or attract investors, Virginia has continued to offer several tax breaks and exemptions to companies settling down there, as well as its flourishing data center market.

Between 2010 and 2017 the state’s data center sales and use tax exemptions were reported to be responsible for a $417 million loss in potential revenue. Interestingly, the state in-turn, made up to $1.3 billion and state-wide personal income increased by $725 million. The tax cuts also contributed to increasing the private sector employment by about 7,600 jobs.