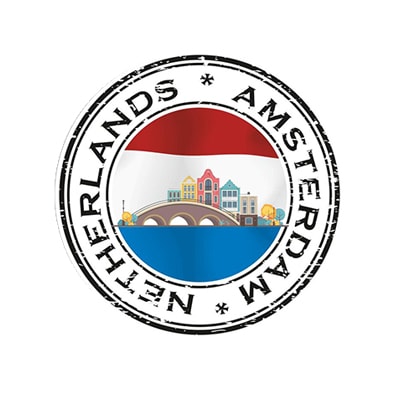 NO MORE DATACENTERS TILL 2020

The Dutch capital Amsterdam, has just declared a stop in the establishment of more data centers in its municipality and adjoining Haarlemmermeer.

Amsterdam claims to be a major city in the world with the highest number of data centers. The region lured a lot of tech giants and datacenter operators with attractive taxes and relatively cheap electricity.

The city government however, said the speed with which data centers are established in the region is putting an untenable strain on its property market and power networks. To this end, they had to take a decision with the municipality of Haarlemmermeer, to halt new data center development in the region till the end of this year.

“It is necessary to take a break and formulate policy first, so that we can get a better grip on the location of data centers,” said Mariette Sedee, Alderman for Spatial Development, Environment and Agricultural Affairs in Haarlemmermeer.

Lots of data center providers and operators stepped into the region within the last five years and spurred the Amsterdam region, which encompasses a radius of about 50 kilometers (31 miles) around the capital, to become home to about 70% of the data centers in the Netherlands. Also, the area in and around the city houses about a third of all data centers in Europe.

The Dutch Data Center Association (DDA), expresses dismay at the declaration by the city government which suspends its sector’s investments opportunities.

“Our excellent data center infrastructure is a magnet for (international) tech companies and brings a lot of employment with it,” said DDA in a report. “We are surprised that a rigorous decision like this is being taken right now and so suddenly.”

The Municipality of Amsterdam in its announcement however, invites the data center sector to contribute their thoughts on the elaboration of the location policy, which will be on till the end of 2019.