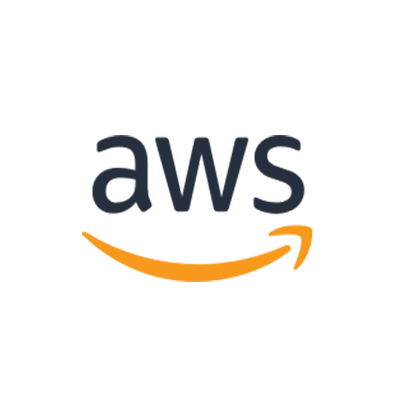 Amazon’s cloud arm AWS, has gotten a 15-year total property tax exemption for its planned data center campus, which is to be sited in Hermiston, Oregon.

Hermiston is a small city in Umatilla County, northeastern Oregon. To persuade the tech giant into developing its planned $200 million data center facility in the County, officials of Hermiston and Umatilla voted to give AWS the approval to operate tax-free on property.

Already, there is no sales tax in Oregon, which is one of the offers that have attracted hyperscale cloud platforms, such as Amazon Web Services, Facebook, Google, and Apple, to building massive data center campuses in the region.

For Amazon, this will be its seventh data center facility in Oregon with three currently in Umatilla and another three in Morrow, a neighboring County.

The decision for the tax break met a few criticism from taxpayers who came before the city and county boards on why a giant, profitable corporation such as Amazon can avoid paying property taxes while everyone else pays up.

“These tax breaks tend to be a waste of money. They rob local government of necessary resources,” adds Juan Carlos Ordonez, communications director for the Oregon Center for Public Policy.

On the other hand, Hermiston Assistant City Manager Mark Morgan, said at the commission meeting that it is hard to estimate the net value of the tax break. “I’ve run the numbers 37,000 different times and I think the economic principles tell me that we’re giving away exactly zero,” he told county commissioners.

“In my estimation, if we decline them, we won’t get anything from them, because they will go someplace else,” said County Commission Chair George Murdock.

In return for the generous tax break, Amazon has agreed to pay community service fees for fire protection, schools, local government and other special taxing districts, though at a much lower rate.