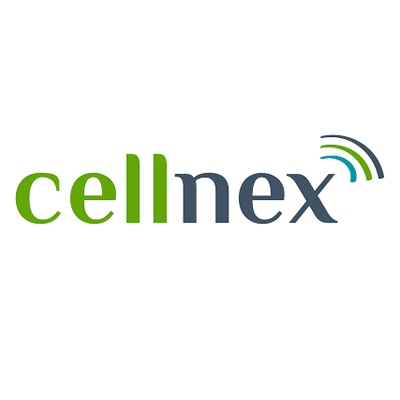 Cellnex, a Spanish telecom company has just acquired 8,300 communication towers and masts across the UK from Arqiva in a £2 billion ($2.5 billion) deal.

This is not just one of largest telecom deals ever in the UK but also makes Cellnex one of the largest telecom operators in the country. The acquisition further gives Cellnex the rights to operate 220 BT high towers located throughout the UK.

“The Arqiva Telecoms division acquisition is a key milestone for Cellnex. Its strong UK asset-base, revenues and financial profile, combined with its long history at the heart of UK digital infrastructure, make it a perfect addition to our operations,” said Tobias Martinez, CEO of Cellnex.

“The UK has always been a core component of our inorganic expansion plans. This agreement further demonstrates our commitment and confidence in the UK market as we look ahead to further opportunities.

“We are ideally placed to bring our operational expertise and innovative approach to bear in a context where the Government and regulators are looking to encourage greater connectivity for all citizens and businesses through network development.”

Arqiva decided to sell off these towers after it failed to float on the London Stock Exchange and had to undergo refinancing to keep up with debts. However, this is a breakup of business division in the company, as the British firm currently has a monopoly on TV and radio broadcast towers and will still operate significantly in that sector after the communication towers sale.

“This agreement provides both stability and a focus for our future as we concentrate on the provision of broadcast infrastructure, end-to-end networks and connectivity solutions for our TV and radio customers, international content owners, data network providers and utilities,” said Simon Beresford-Wylie, CEO of Arqiva.

“The majority of proceeds from the sale will be used to reduce debt, thereby providing a solid financial base for Arqiva and its shareholders to invest in the future of the UK’s terrestrial TV and radio platforms as well as its data networks and capability.”

The deal is subject to the regular closing conditions. Also, the tower division’s staff of Arqiva will be retained by Cellnex.