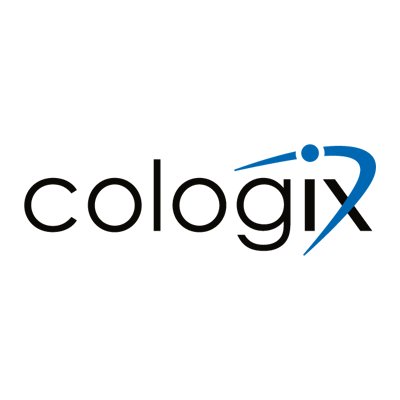 The acquisition gives Cologix, Metro Optic’s data center facilities in Montreal, QC and Toronto, ON. This increase in Cologix’s data center capacity will strengthen the company’s ability to support its wholesale, carrier and Hyper-scale customers as the new facilities provide diverse, high-strand-count dark fiber between their data center campuses and to the multiple public cloud on-ramps that are hosted in existing Cologix’s interconnection hubs.

Cologix also gains over 30 new carriers from this deal with unique submarine cable routes into Montreal. This also adds to its existing colocation and network connectivity hubs with data centers in Montreal and Toronto. According to Bill Fathers, Chairman and CEO of Cologix , the metro dark fiber assets enable Cologix to connect their entire campus in Montreal, and provide enterprises with low-cost access to AWS, Microsoft Azure, IBM Cloud and Google Cloud. The acquisition will be adding Hyper-scale edge capacity in Toronto, with unique connectivity to Cologix’s MMR in 151 Front Street.

Montreal is known for attracting cloud providers due to availability of cheap renewable hydroelectric power. However, as big investors troop in, local cloud providers are being acquired. Just in December 2018, Cologix acquired Hyper-scale data center provider, COLO-D in Montreal through which it added two wholesale colocation data centers to the seven facilities it already had.

Acquiring Metro Optic now gives Cologix an additional interconnection hub in Montreal and their eleventh data center in the market.

“This acquisition allows us to maximize the value and efficiency of our Montreal footprint by offering Hyper-scale capacity, access to robust interconnection hubs and now also the underlying infrastructure to connect those entities,” said Fathers.

Details, such as cost and terms of the deal between Cologix and Metro Optic on this acquisition were not disclosed.