Crane and Principal to Build New 100MW Campus in Portland 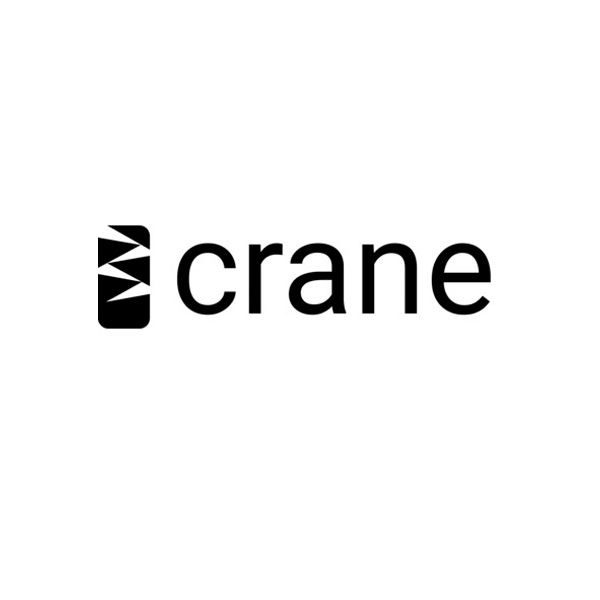 Crane Data Centers and Principal Asset Management have just announced their partnership on the development of a new 100MW data center campus in Portland.

Located in Forest Grove, Oregon, the first phase of the proposed campus is to include close to 300,000 square feet data center facility with an initial 50MW of capacity, while planning to expand to over 100+ MW, which is to be sited on a 35-acre land.

“This strategic partnership with Crane and data center investment in the Portland area is an exciting project for all parties involved and makes for an excellent addition to our current portfolio of data centers,” said Ben Wobschall, Managing Director, Real Estate, Principal Asset Management.

Recently, STACK Infrastructure also announced the expansion of its campus in Hillsboro, a suburb of Portland, Oregon, through the acquisition of additional land that brings the campus footprint to a total of 50 acres. STACK plans to increase its total available and in-development capacity in Hillsboro to over 230MW through the expansion.

Also in Portland, Aligned Data Centers recently announced its plans to build a new 108 MW data center campus in Hillsboro, Oregon, marking its expansion into the Pacific Northwest. As announced, the new campus is to be a two-building data center campus, starting with 72 MW facility, while the second building is planned for 36 MW, both to be sited on a 27 acre of IT space.