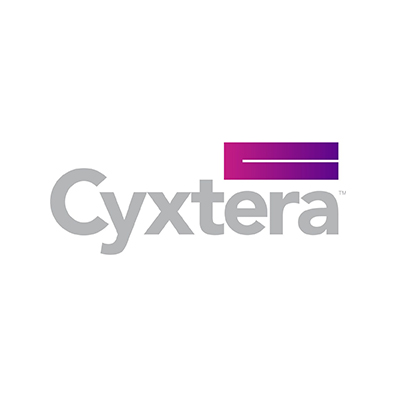 Through this transaction, the combined company aims to be the third largest publicly held global provider of retail colocation and interconnection services. According to Cyxtera, its generated revenues for the year 2020 was $690 million and Adjusted EBITDA of $213 million, it was also the first full year of stable operations for Cyxtera following the completion of the carve-out of CenturyLink’s (now Lumen) data center and colocation business.

“By merging with SVAC, we are able to accelerate our plans to drive high-margin growth by increasing utilization of our existing assets, developing innovative product offerings, and expanding our global footprint. Our management team’s experience in successfully building and operating a publicly traded data center company with a significant presence in international markets ensures that the additional capital will be efficiently allocated to effectively build on our world-class platform, accelerate growth, and create long-term shareholder value.”

Currently, Cyxtera has a footprint of 61 data centers in 29 markets around the world which serves about 2,300 major enterprises, service providers and government agencies, including Capgemini, Cognizant, Cloudflare, Fujitsu, HPE, Nvidia, and Zenlayer.

As announced, SVAC is sponsored by an affiliate of Starboard Value LP and the company boasts of an 18-year experience in public market investing which include portfolios in the digital infrastructure industry.

“Cyxtera is at an exciting inflection point, poised for significantly improved growth and profitability in an industry with powerful secular tailwinds,” said Jeff Smith, Chair of SVAC and CEO of Starboard.

“Cyxtera is exactly the kind of opportunity we were targeting when we created SVAC. We look forward to partnering with the Cyxtera and BC Partners teams to grow the Company and create value for our shareholders, employees, customers, and partners.”

According to Cyxtera, the merger implies an enterprise value of approximately $3.4 billion, and upon completion of the transaction, the current owners of Cyxtera will retain approximately 58% ownership of the combined company.