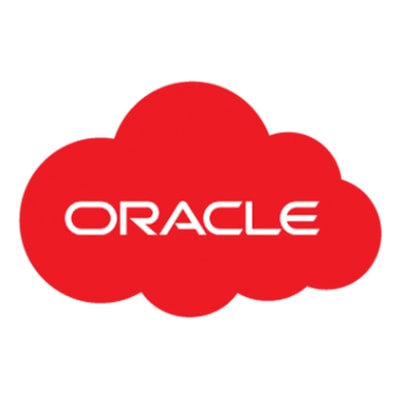 Oracle has just announced its cloud expansion plans at the Openworld conference, which is to add 20 new availability regions to its existing 16 regions globally.

The expansion target is scheduled for the end of 2020. In line with this plan, Oracle expects to open an average of one region every 23 days over the next 15 months for a total of 20 additional regions (17 commercial and three government).

Oracle’s plan includes regions in new countries and dual geographically separated regions in the US, Canada, Brazil, UK, EU, Japan, South Korea, Australia, India, UAE, Saudi Arabia and Israel. The new government regions will be added in both the UK(2) and Israel(1).

According to the plan, 11 of the countries or jurisdictions served by local cloud regions will have two or more regions to facilitate in-country or in-jurisdiction disaster recovery capabilities. Oracle added that the dual region strategy will help customers address disaster recovery and compliance needs.

“Multiple availability domains within a region will not address this issue. Unlike other cloud providers, Oracle is committed to offer a second region for disaster recovery in every country where we launch Oracle Cloud Infrastructure services, a strategy that’s aligned with our customers’ needs.”