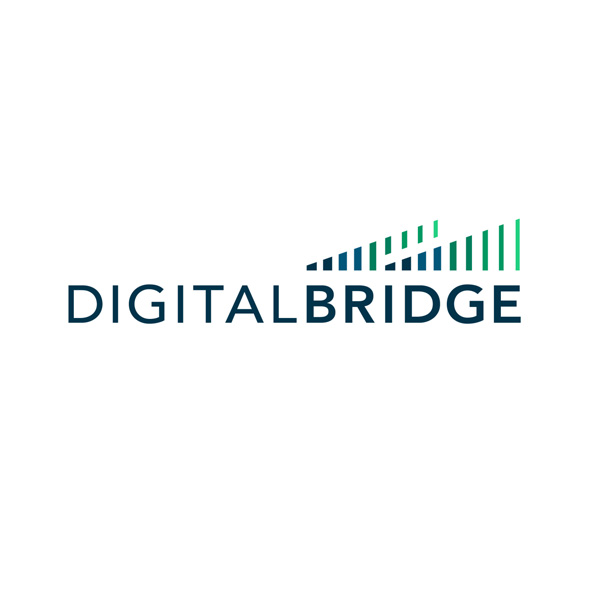 “DigitalBridge’s expertise in investing, building, and operating data centers to the highest standards aligns perfectly with AIMS’ next stage of development,” said Justin Chang, Managing Director and Head of Asia for DigitalBridge.

“AIMS is a leading operator in the region poised for significant growth, with a strong management team, a robust development pipeline and considerable expansion capacity. This is a terrific platform for DigitalBridge, and we are excited to partner with TDC, which has a long heritage of building connectivity-linked businesses across Southeast Asia.”

The transaction which was made by funds affiliated with DigitalBridge Investment Management, is subject to customary closing conditions as stated by the company and it is expected to close in 2023.

“We believe that DigitalBridge is the right partner as they are committed to building on AIMS’ heritage and capitalize on its strengths. We see this as a true partnership that will allow us to tap on their global experience in other markets,” said Afzal Abdul Rahim, Commander-in-Chief of Time.

“This strategic partnership allows us to crystallize substantial value from the investment we have made in AIMS over the years. Proceeds from the transaction of approximately RM2.0 billion will partly be used to pay a special dividend of up to RM1.0 billion to our shareholders, and the balance will be reinvested into the Group to further grow shareholder value.”

Alongside this stake acquisition, DigitalBridge also announced the formation of an edge data center platform in Asia with the plan of focusing on markets in the Southeast Asia region.

Last year, DigitalBridge also acquired majority stake in Vertical Bridge Holdings – a private owner and operator of wireless communications infrastructure with portfolio of over 308,000 owned or master-leased sites, including over 8,000 towers across the U.S.