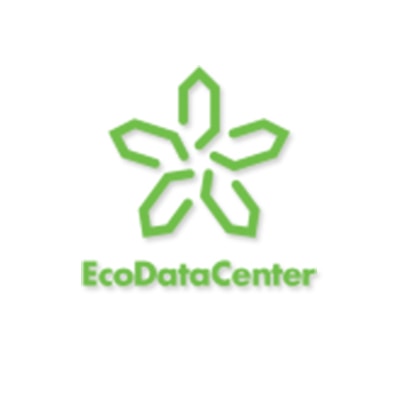 Swedish data center developer EcoDataCenter, has just signed a merger agreement with the owners of the data center firm Fortlax.

According EcoDataCenter, this agreement represents the first step in the company’s strategic plan to consolidate the Nordic data center industry.

The merger entails EcoDataCenter acquiring the shares in Fortlax. However, both companies said that the decision is also based on the fact that EcoDataCenter and Fortlax complement each other well, in terms of operations and corporate culture.

“The data center industry is growing quickly, and to succeed you need to have sufficient size and capital. Through the merger with EcoDataCenter, we gain both a stronger market position and the financial muscle we need to continue successful growth,” said Anders Berglund Hansius, CEO, Fortlax.

The merger is mainly through a purchase of shares and a stock swap. It does not involve change in Fortlax organizational structure, offices or roles.

Falun-based EcoDataCenter is known for its carbon-positive data center developments. On the other hand, Fortlax has been an active participant in the co-location market for 15 years and has built a strong position in Sweden with its data centers in Pitea.

“Over the years, Fortlax has built up a strong market position primarily in the high-security niche and is a pioneer in the co-location market in Sweden, making it the leading alternative for customers who want a Swedish vendor for data center services. The company is very well run and has a good reputation as well as a culture that’s compatible with EcoDataCenter’s,” said Lars Schedin, CEO, EcoDataCenter.

As announced, the merger with EcoDataCenter means continued expansion and investment in the facilities in Pitea while the capacity at EcoDataCenter’s Falun facility will be increased.

“We have a clear plan for our expansion, according to which we will carry out acquisitions as well as mergers, but where we will also gradually develop our existing facilities,” concludes Lars Thunell, EcoDataCenter chairman.