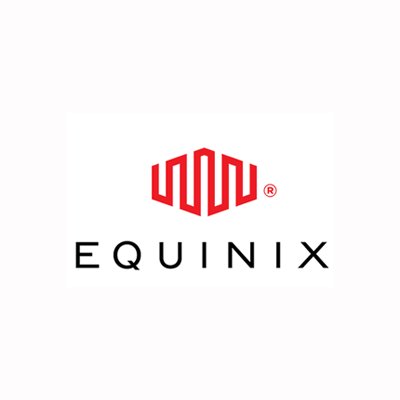 California based colocation services provider Equinix, has just entered into an agreement to acquire three data centers from Axtel in Mexico for $175 million.

These Mexican facilities will mark the first for Equinix in Central America. According to Bloomberg, this is a new move by Equinix to aggressively expand into the region. Until now, the company had focused its colocation footprints across South America and North America.

The two carrier-neutral facilities that serve the Mexico City metro are located in Querétaro. Both feature multiple fiber entry points that include five network service providers currently operating within each data center.

“Customers are seeking new locations to keep their data in proximity to points of consumption and as a part of this evolution, our enterprise and service provider customers have a strong desire to interconnect at the digital edge in Mexico,” said Jon Lin, President  of Equinix America.

“The three Axtel data centers that serve the Mexico City and Monterrey metros provide an optimal market entry for Equinix to bolster operations in the region and facilitate even greater interconnection within the Americas region and between the Americas, Asia, Australia and Europe.”

Equinix revealed that it has invested over $500 million in its Latin American operations including Brazil, Colombia and now Mexico. The Mexican facilities will add approximately 115,000 square feet of colocation space to the Equinix International Business Exchange data center portfolio, and a 60,000 square feet expansion space at the Monterrey site.

Having at least six data centers in 2017, Axtel is not leaving the data center business with this deal. However, about 40 of the company’s employees and contractors, primarily in the operations functions of the acquired facilities, will become Equinix staff or contractors.