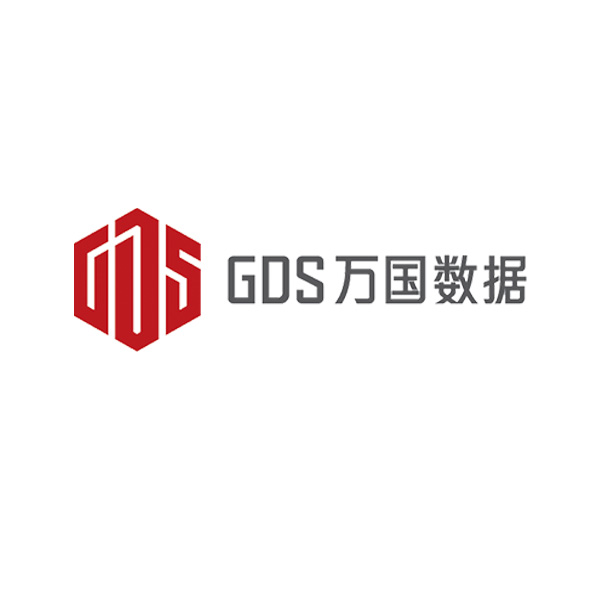 Chinese data center developer and operator GDS Holdings Ltd, has signed a definitive legal agreement through its subsidiary to acquire a data center site in Shanghai for ¥1.37 billion (approx. $200 million).

“Shanghai is a high-priority location for our customers, and we’re excited to be expanding and strengthening our footprint in this extremely desirable and resource constrained Tier-1 market,” said William Huang, Chairman and Chief Executive Officer of GDS.

“We already have strong customer demand in-hand, and are confident that Phase 1 will sell out quickly. The acquisition of additional land in Shanghai coupled with the strong support of the local government when it comes to the digital economy, will enable us to meet the region’s growth in cloud adoption and need for low-latency infrastructure.”

GDS announced that the construction of Phase 1 will soon begin, and it is expected to be completed in early 2021. In this phase, the company plans to convert two existing industrial buildings on the site into data centers which will yield a total net floor area of about 22,600 square meters.

Access to power has also been obtained for Phase 1 deployment, while the development of subsequent phases will be subject to obtaining additional power capacity.

Prior to this announcement, GDS entered into a binding MOU with a third party to acquire certain buildings which form part of the site. However, the latest acquisition was restructured to include additional buildings and greenfield land held under the same title.

According to GDS, acquiring the whole site will give the company a long term security of tenure and control over the design and phasing of the development.