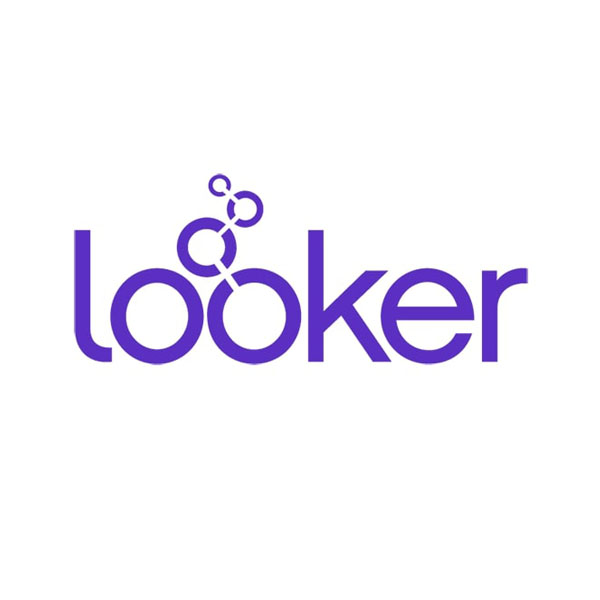 Google Cloud has just completed its acquisition of the California-based data analytics firm Looker. The deal is expected to boost Google’s cloud offering.

This transaction is now the biggest acquisition by Google Cloud and a major one under its CEO, Tomas Kurian. It was first announced in June, 2019; when Google Cloud entered into a definitive agreement to acquire Looker for a total of $2.6 billion.

“We are extremely proud to join Google Cloud following a successful four-year partnership where we got to deeply understand the cultural similarities and technology synergies between the two companies,” said Frank Bien, CEO at Looker.

“Joining Google Cloud provides us better reach, strengthens our resources, and brings together some of the best minds in both analytics and cloud infrastructure to build an exciting path forward for our customers and partners. The mission that we undertook seven years ago as Looker takes a significant step forward beginning today.”

The deal was initially set to close at the end of 2019. Although the reason for the delay wasn’t disclosed, the Cloud giant however claims that this acquisition is set to help Google Cloud deliver industry-specific analytics solutions such as, supply chain analytics in retailing; media analytics in entertainment; or healthcare analytics at global scale.

“Google Cloud and Looker share a common philosophy around delivering open solutions and supporting customers wherever they are—be it on Google Cloud, in other public clouds, or on-premises,” said Kurian.

This acquisition deal is Google’s biggest after the acquisition of Nest – a Smart Thermostat Maker, for $3.2 billion in 2014. However, it is the biggest acquisition through its Cloud division.