Google Cloud to Make Biggest Acquisition on Looker at $2.6B 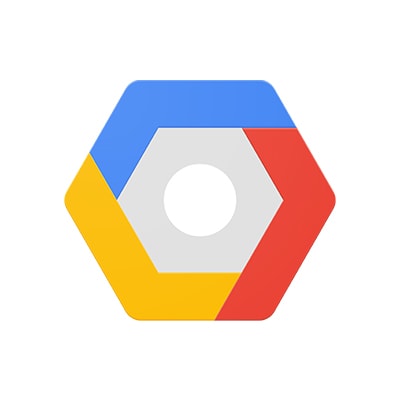 GOOGLE ACQUIRES LOOKER FOR $2.6B

Google Cloud has announced entering into a definitive agreement to acquire data analytics firm Looker for $2.6 billion. This will be the biggest acquisition by Google Cloud and a major one under its recent CEO, Tomas Kurian.

The company stated that, this acquisition builds on an existing partnership between Google Cloud and Looker, through which they share over 350 joint customers, such as Buzzfeed, Hearst, King, Sunrun, WPP Essence, and Yahoo.

“Today’s announcement also continues our strategic commitment to multi-cloud,” said Thomas Kurian, CEO, Google Cloud. “While we deepen the integration of Looker into Google Cloud Platform, customers will continue to benefit from Looker’s multi-cloud functionality and its ability to bring together data from SaaS applications like Salesforce, Marketo, and Zendesk, as well as traditional data sources.”

Heather Brunner, Chairwoman and CEO, WP Engine adds thus, “The combination of Google Cloud and Looker will enable us to further accelerate our leadership as a WordPress digital experience platform.”

The big-data analytics firm Looker, is headquartered in Santa Cruz, California. The company was founded in 2012 by Lloyd Tabb and Ben Porterfield. This fast growing firm now boasts of about 800 employees and raised $281 million in venture capital which was valued at $1.6 billion in a funding round last year.

The acquisition is expected to be complete later this year and subject to customary closing conditions, including the receipt of regulatory approvals.

This acquisition deal is Google’s biggest, since the acquisition of Nest – a Smart Thermostat Maker, for $3.2 billion in 2014. It is however, the biggest acquisition through Google Cloud.