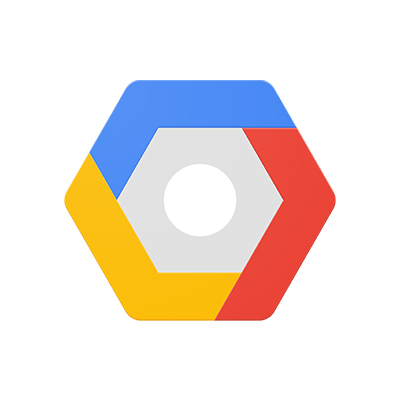 EU ALSO GETS HALF OF NEW GREEN-ENERGY DEAL

Google has announced plans to invest 3 billion euros ($3.3 billion) in the expansion of its data centers across Europe, over the next two years.

On Friday, the company’s CEO Sundar Pichai, had a meeting with Finnish Prime Minister Antti Juhani Rinne, to discuss his priorities for the European Union Presidency, from building sustainable economic growth to achieving a carbon-free future.

Upon disclosing the Google’s expansion plans for Europe, Pichai stated that Finland will get 600 million euros (approx. $660 million) as part of this new investment by 2020. This will be pushed into the expansion of the company’s data center in Hamina, Finland.

“Our Hamina data center is a significant driver of economic growth and opportunity. It also serves as a model of sustainability and energy efficiency for all of our data centers,” said Pichai.

“That [The 3 billion euros plan] will bring our total investment in Europe’s internet infrastructure to 15 billion euros since 2007. Our investments generate economic activity for the region and support more than 13,000 full-time jobs in the EU every year.”

Just before this announcement, Google made a deal that is termed “The biggest corporate purchase of renewable energy in history”. In this deal, the company’s acquisition is made up of a 1,600-megawatt (MW) package of agreements which includes 18 new energy deals, increasing its global portfolio of wind and solar agreements by over 40 percent, to 5,500 MW.

In the most recent announcement, Pichai reaffirmed that almost half (793 MW) of the new renewable energy capacity purchased will be located in Europe, specifically Finland (255 MW), Sweden (286 MW), Belgium (92 MW), and Denmark (160 MW).

“These agreements will spur the construction of more than 1 billion euros in new energy infrastructure in the EU, ranging from a new offshore wind project in Belgium, to five solar energy projects in Denmark, and two wind energy projects in Sweden,” Pichai adds.