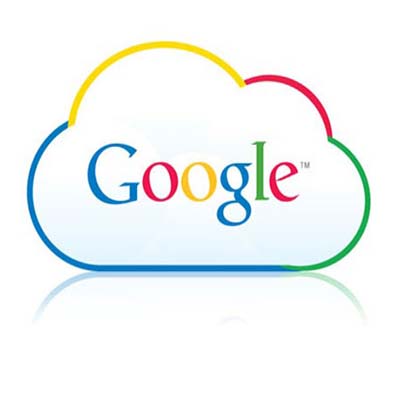 Google has just announced its intention to acquire the Israel-based cloud migration company – Alooma, founded by Yoni Broyde and Yair Weinberger, they also have an office in California. Although the cost of the deal wasn’t disclosed, it is however known that Alooma raised up to $15 million as funding from investors such as Vintage, Lightspeed, among others. This figure may not be far from the deal worth as Alooma is a startup firm by age.

As recognized in Google’s post, Alooma is a leader in data migration that helps enterprise companies streamline database migration in the cloud with an innovative data pipeline tool that enables them to move their data from multiple sources to a single data warehouse.

This move by Google to acquire Alooma, points to the competing plans as earlier announced by Kurian. This was emphasized on the blog post when Google said, “Here at Google Cloud, we’re committed to helping enterprise customers easily and securely migrate their data to our platform.” Hence, this can be a very good strategy to lure enterprises to consider migrating to Google Cloud upon transition from a traditional data facility to Cloud.

Google further said in the post, “The addition of Alooma, is a natural fit that allows us to offer customers a streamlined, automated migration experience to Google Cloud, and give them access to our full range of database services, from managed open source database offerings to solutions like Cloud Spanner and Cloud Bigtable. This simplified migration path also opens the door for customers to take advantage of all the technologies we have to offer, including analytics, security, AI and machine learning.”

Also, the co-founders of Alooma, Yoni and Yair, expressed their take on the deal via a post in the following words, “This acquisition is the evolution of our long-standing partnership with Google Cloud. It follows several native integrations, over the years, from Google Ads and Analytics to Cloud Spanner and BigQuery.” They further stated that they’ve spent the last five years pioneering a seamless system for bringing lots of customers information together quickly, efficiently, and effortlessly for businesses of all shapes and sizes and Joining Google Cloud will bring Alooma one step closer to delivering a full self-service database migration experience bolstered by the power of Google cloud technology, including analytics, security, AI, and machine learning, as Google mentioned earlier.

Google Cloud was holding 8.5 percent of the world cloud market share as at the end of 2018. This acquisition can spell a great difference in this market share if rival cloud vendors such as Microsoft and Amazon don’t look out to avert such.