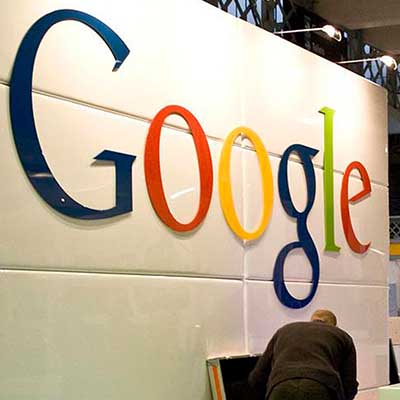 In Wednesday’s post, Google CEO Sundar Pichai announced the company’s plan to invest over $13 Billion throughout 2019 in building and expanding its data centers and offices across the United States with major expansions in 14 states.

Acknowledging the success that trailed their investment of over $9 Billion in the United States as of last year, Pichai said that these new investments will give Google the capacity to hire tens of thousands of employees, and enable the creation of more than 10,000 new construction jobs in Nebraska, Nevada, Ohio, Texas, Oklahoma, South Carolina and Virginia. “Google will now have a home in 24 total states, including data centers in 13 communities.” He added.

The development plan is split into regions as shown below;

Pichai announced that Google will continue to expand their presence in Chicago and are developing new data centers in Ohio and Nebraska which seems close to Facebook data center in Sarpy County. He further said, “The Wisconsin office is set to move into a larger space in the next few months.”

Google will be building new office space in Massachusetts which houses one of its largest sales and engineering communities outside of the Bay Area. Pichai further said “In New York, the Google Hudson Square campus—a major product, engineering and business hub—will come to life over the next couple of years.”

Google plans to have its first data center in Nevada and expand its Washington office, which is a key product and engineering hub. In addition to investments in the Bay Area, Google’s investments in California continue with the redevelopment of the Westside Pavilion, and the Spruce Goose Hangar in the Los Angeles area.

Pichai added in his post, “This growth will allow us to invest in the communities where we operate, while we improve the products and services that help billions of people and businesses globally. Our new data center investments, in particular, will enhance our ability to provide the fastest and most reliable services for all our users and customers.” He concluded saying that all of this growth is only possible with welcoming local partners.