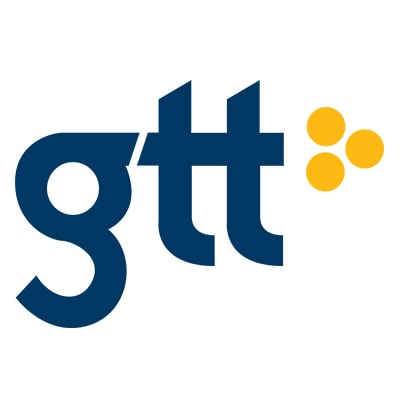 KPN International is a division of KPN N.V. headquartered in Netherlands, which will be acquired on a cash and debt-free basis by the cloud networking provider GTT, based in McLean, Virginia.

“The acquisition of KPN International deepens our market presence in the European region,” said Rick Calder, GTT president and CEO. “The world-class resources contributed from this acquisition, including a highly experienced team, international network assets and a deep roster of multinational clients, will help us deliver on our purpose of connecting people across organizations around the world and to every application in the cloud.”

The acquisition of KPN will augments the scale and network reach of GTT in Europe across 21 countries, including long-haul fiber routes and metro rings in Frankfurt, London, Amsterdam and Paris. GTT will also receive KPN’s 400 global client with this acquisition.

In May this year, the Dutch telecom company KPN N.V. (KPN) announced reaching an agreement to sell its data center subsidiary NLDC to a fund managed by Deutsche Bank’s DWS, a global infrastructure investment manager for an undisclosed amount.

The acquisition deal for KPN International is expected to close in the third quarter of 2019 which is subject to regulatory approvals.