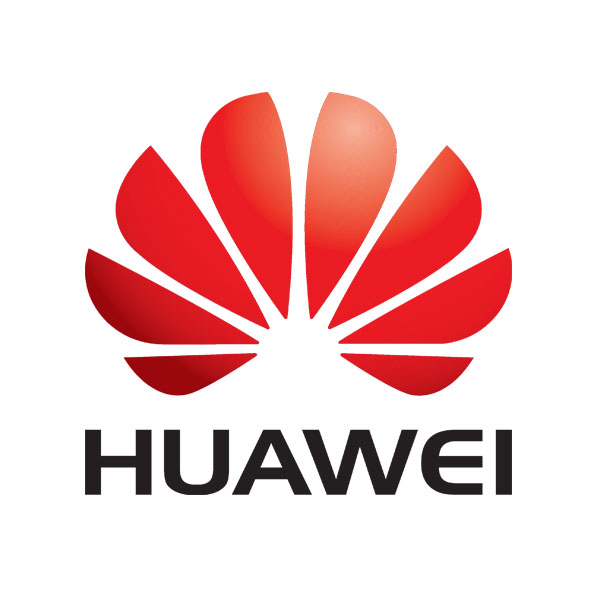 China based telecommunications giant Huawei, has just launched a new cloud region in Peru which corresponds with its expansion plans in Latin America.

The announcement was made at the Huawei Cloud Peru Summit where the company stated that its footprints in Chile, Mexico and now Peru makes its cloud service arm boast of the largest number of data centers in Latin America.

“Peru is one of the cradles of South American history and culture, in which the ancient Inca Empire has a glorious history. Huawei has served the Peruvian market for 16 years and has accompanied Peru through digital transformation, which has allowed us to better understand the market and equips us with capabilities to meet the realistic and potential needs of local customers,” said Bao Getang, CEO of Huawei Peru.

“We hope that, in the future, Cloud, AI, 5G, IoT and other innovative technologies from Huawei will help Peru to enhance the social, economic and talent development.”

The company also announced the launch of Huawei Cloud Partner Network, through which partners can create services or solutions on its Cloud and promises to provide partners with business, technical, marketing, and go-to-market support.

“The Peru region of Huawei Cloud will facilitate the development of the country’s government, enterprises, and industries such as financing, mining, logistics and retail. We will build digital Peru together.”

Earlier this year, Huawei Cloud took first place in setting up a full cloud region in Africa before all other cloud giants, the company announced that the facilities started operations immediately and are available to customers in all regions of interest.

Currently, Huawei Cloud and its partners have launched 23 regions with a total of 45 availability zones globally.