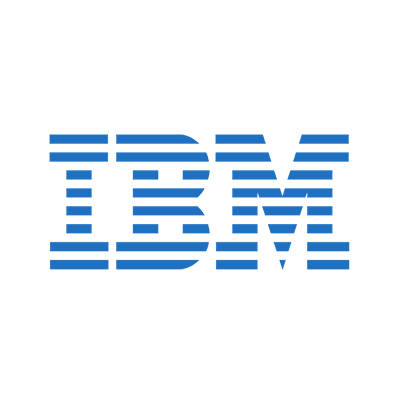 Also known as Big Blue, IBM has appointed Arvind Krishna as its new CEO. He will be taking over from Ginni Rometty who has handled this role for about 8 years.

Arvind is currently the Senior Vice President (SVP) for cloud and cognitive software at IBM, and was the brain behind the company’s acquisition of Red Hat for $34 billion. The deal which was called a game changer for Big Blue, started defending its title in about week with the signing of a multi-year strategic alliance that will have AT&T Communications use IBM’s knowledge to enhance its business solutions and enable migrations to the IBM Cloud.

“Arvind is the right CEO for the next era at IBM. He is a brilliant technologist who has played a significant role in developing our key technologies such as artificial intelligence, cloud, quantum computing and blockchain.  He is also a superb operational leader, able to win today while building the business of tomorrow,” said Rometty.

“Arvind has grown IBM’s Cloud and Cognitive Software business and led the largest acquisition in the company’s history. Through his multiple experiences running businesses in IBM, Arvind has built an outstanding track record of bold transformations and proven business results, and is an authentic, values-driven leader.  He is well-positioned to lead IBM and its clients into the cloud and cognitive era.”

IBM has also appointed James Whitehurst as its new President. He is currently the CEO of Red Hat and SVP at IBM. This will be the first time that Big Blue will have different persons in both CEO and President Positions.

“Jim is also a seasoned leader who has positioned Red Hat as the world’s leading provider of open source enterprise IT software solutions and services, and has been quickly expanding the reach and benefit of that technology to an even wider audience as part of IBM,” Rometty adds.

“In Arvind and Jim, the Board has elected a proven technical and business-savvy leadership team.”

Under Rometty’s leadership, IBM reported to have acquired 65 companies, built out key capabilities in hybrid cloud, security, industry and data, and AI both organically and inorganically, and successfully completed one of the largest technology acquisitions in history.

Ginni Rometty will continue as Executive Chairman of the Board and serve through the end of the year, when she will retire after almost 40 years with Big Blue.