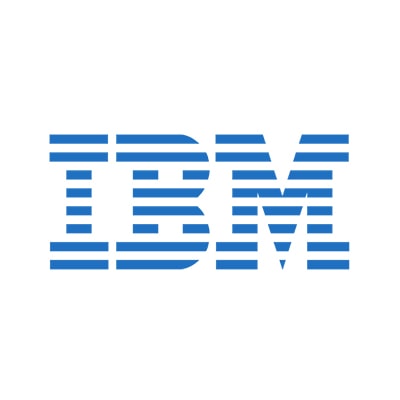 IBM and AT&T have announced signing a new cloud deal. This is coming about a week after IBM acquired Red Hat for $34 Billion.

The multi-year strategic alliance will have AT&T Communications use IBM’s knowledge to enhance its business solutions and enable migrations to the IBM Cloud. On the other hand, IBM will leverage AT&T network technologies which includes 5G, Edge computing, and IOT as well as multi-cloud capabilities using its newly acquired Red Hat software.

“In AT&T Business, we’re constantly evolving to better serve business customers around the globe by securely connecting them to the digital capabilities they need,” said Thaddeus Arroyo, CEO of AT&T Business. “Through our collaboration with IBM, we’re adopting open, flexible, cloud technologies that will ultimately help accelerate our business leadership.”

IBM must have attracted AT&T with the closing of a landmark acquisition about a week ago, where the tech giant concluded the $34 billion deal to bring software manufacturer Red Hat, into its Cloud and Cognitive Software segment. This paired Red Hat’s open hybrid cloud technologies with IBM, and sales leadership in over 175 countries.

“Businesses are starting the next chapter of their digital reinventions, modernizing infrastructure and moving mission-critical workloads across private clouds and multiple clouds from multiple vendors,” said Ginni Rometty, IBM chairman, president and CEO.

With the new partnership, IBM will now be the primary developer and cloud provider for AT&T Business’s operational applications and will help manage the AT&T Communications IT infrastructure, on and off-premises and across different clouds – private and public.

“Building on IBM’s 20-year relationship with AT&T, today’s agreement is another major step forward in delivering flexibility to AT&T Business so it can provide IBM and its customers with innovative services at a faster pace than ever before,” said Arvind Krishna, Senior Vice President, Cloud and Cognitive Software, IBM.