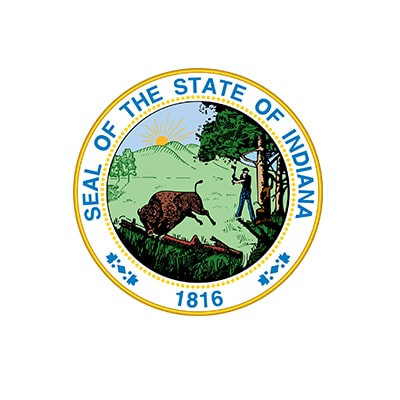 American State Indiana, has just signed into law, a bill that gives data centers significant tax exemptions up to 50 years.

The bill (INHB1405) was signed into law by Indiana Governor Eric J. Holcomb, which is coming about six months after it was introduced by State Representative Ed Soliday (R-Valparaiso). This bill is aimed at attracting data center operators, investors and tech giants to the region as seen in the neighboring state Illinois.

The success of this bill is also accredited to the collaborative effort between Digital Crossroads Data Center and other leading technology businesses and organizations in the state.

“Indiana is on the leading edge of the digital economy and is already attracting substantial investment from data centers and numerous and large technology companies,” said Peter Feldman, CEO of Digital Crossroads. “Gov. Holcomb is helping to ensure businesses like Digital Crossroads, and all their potential customers, achieve their full potential.”

This benefit is however, open to only data centers that satisfy the criteria stated in the bill. To qualify for the state sales and use tax exemption, operators must invest between $25 million and $150 million within five years in the state. This also depends on the population of the county in which the data center is located.

Data center developers will also have to procure 75 percent of their materials and labor through local vendors. In addition to the investment criteria, this will grant access to 25 years tax exemptions. The exemptions can then be stretched to 50 years if a developer invests up to $750 million in a facility within the state.

While Indiana has exempted sales tax for electricity consumption, it has unfortunately, not offered breaks for those facilities that are using renewable power only.

The passing of the bill also focuses on regeneration of former industrial sites and repurposing them into data centers rather than building on Greenfield sites.