Insight Partners acquires Veeam for about $5B 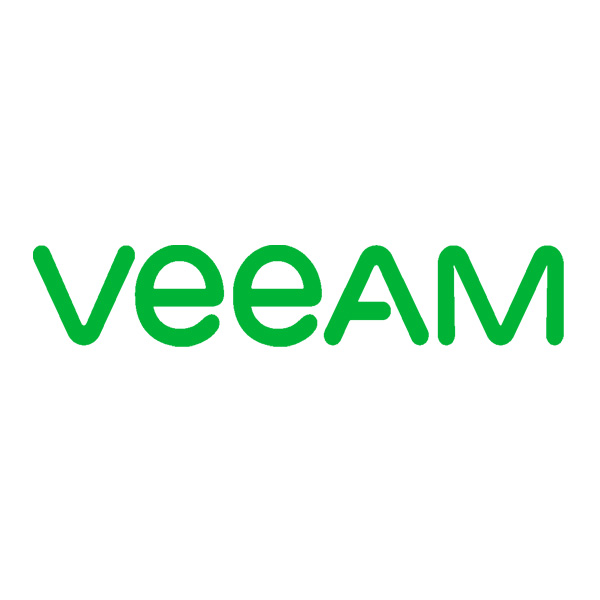 HEADQUARTERS MOVE TO THE U.S. FROM SWITZERLAND

Under the ownership of Insight Partners, Veeam will become a U.S. company and move its headquarters to the U.S. from Switzerland with the following changes in leadership:

“Insight has been a trusted partner since 2013 when they made their first minority-stake investment in Veeam. They are known for taking high-growth international companies and driving their success in the U.S. market, where they can add invaluable resources, support and expertise,” said Largent, now CEO at Veeam.

“Veeam is positioned extremely well in the market and Insight is the right partner to help us achieve the next level of growth for our Act II, evolution into Hybrid Cloud, and the right time starts today.”

In January, iland said it is providing additional opportunities via its new 10th cloud region to its existing North American channel partners and is actively engaging new partners in the region, especially those with customers using VMware and Veeam solutions.